There is something deeply annoying about TV car adverts, they have no relation to the real and frustrating experience of driving. 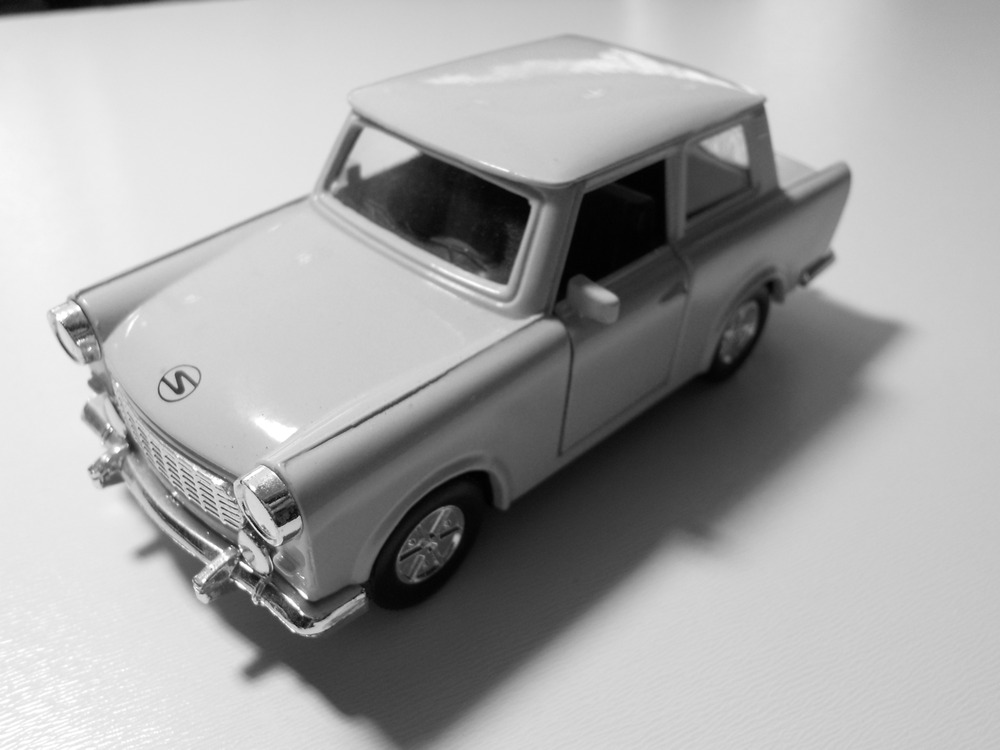 All advertising is fantasy; but car adverts are the pinnacle (or the pits) of the form. If only we could drive right out of the real world into Advertland everything would be fine... 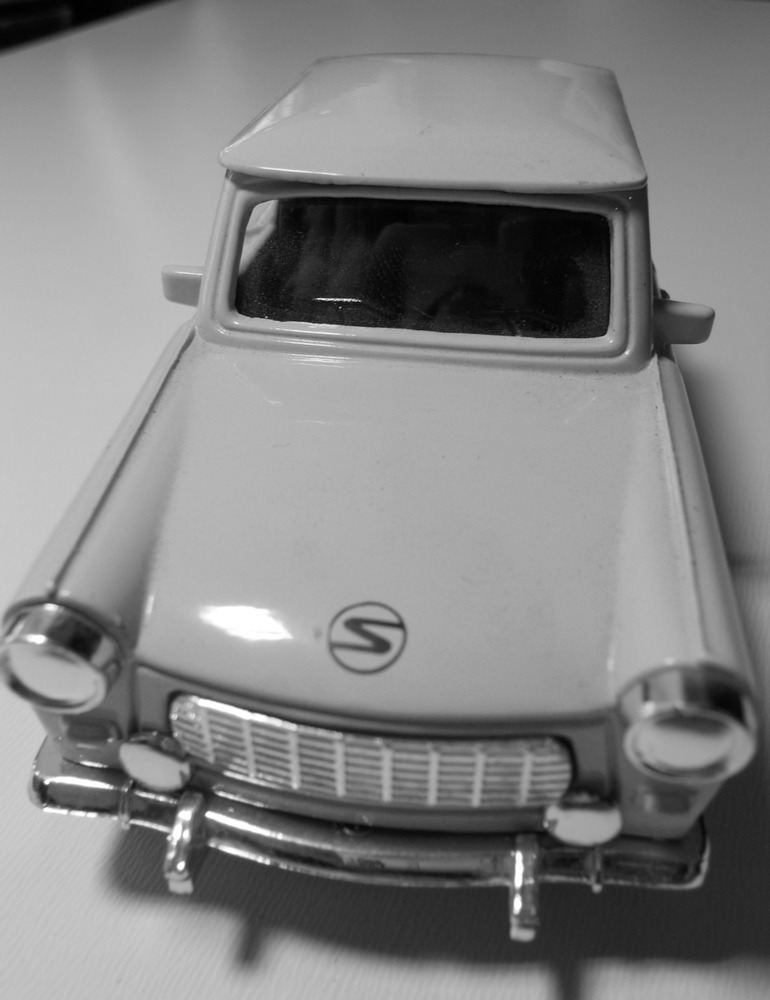 Drive was at a very early stage of Work-In-Progress in 1991 and was put aside until recording for The Speed Of Sound At Tree Level; so this May 2010 recording was its first airing. 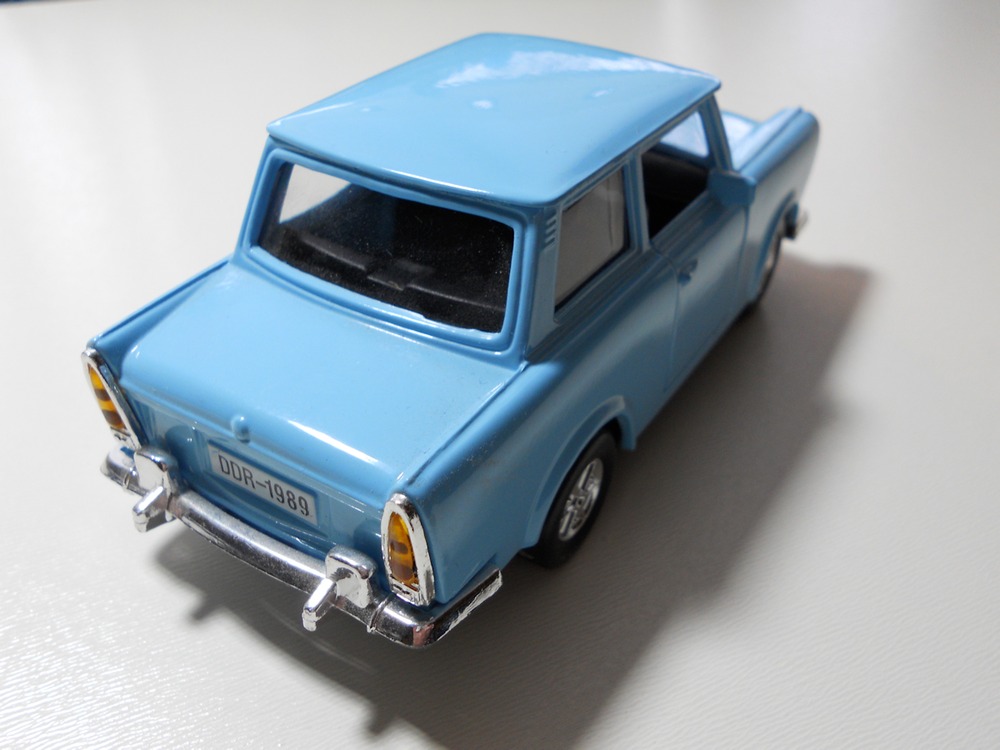 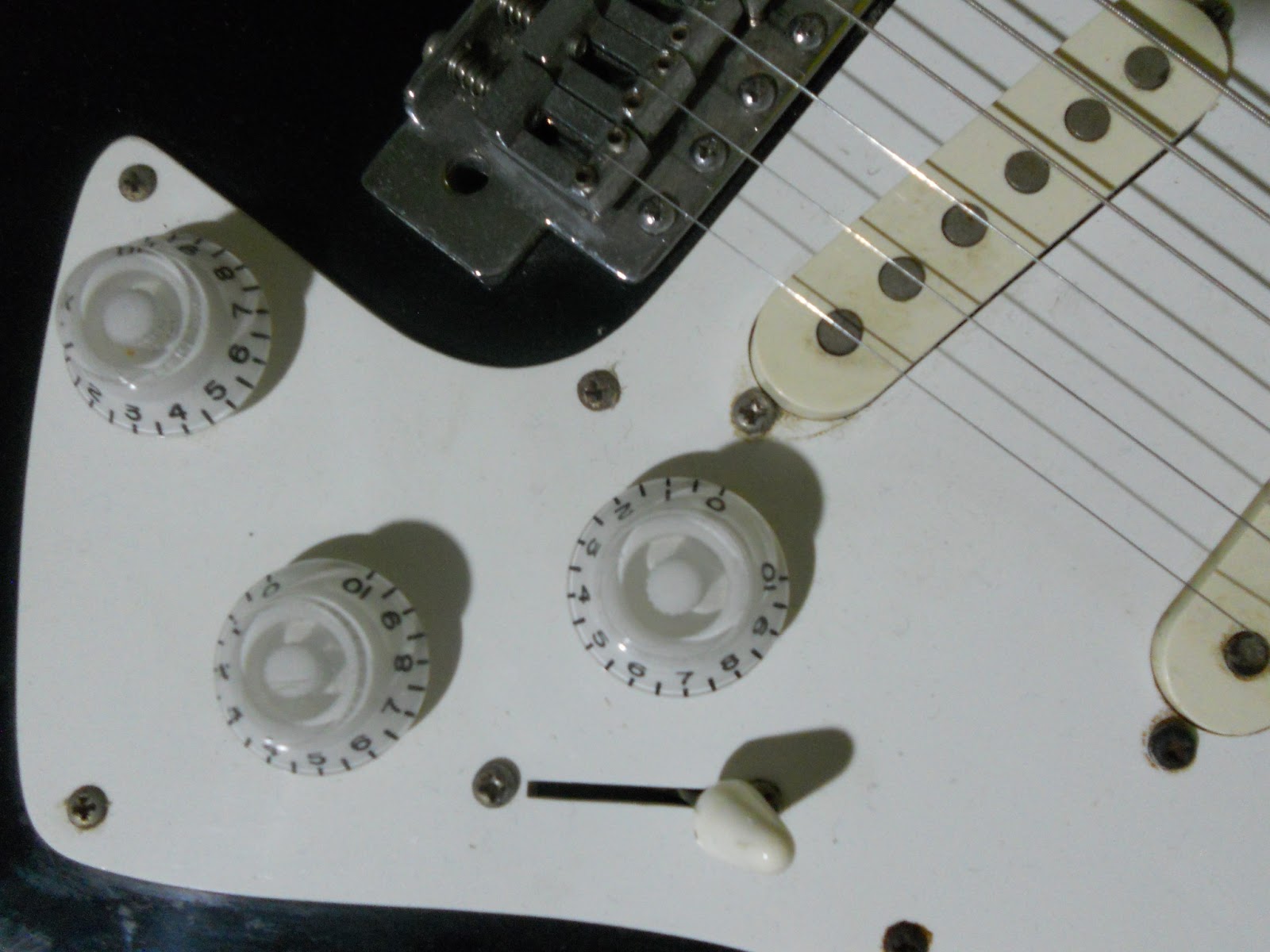 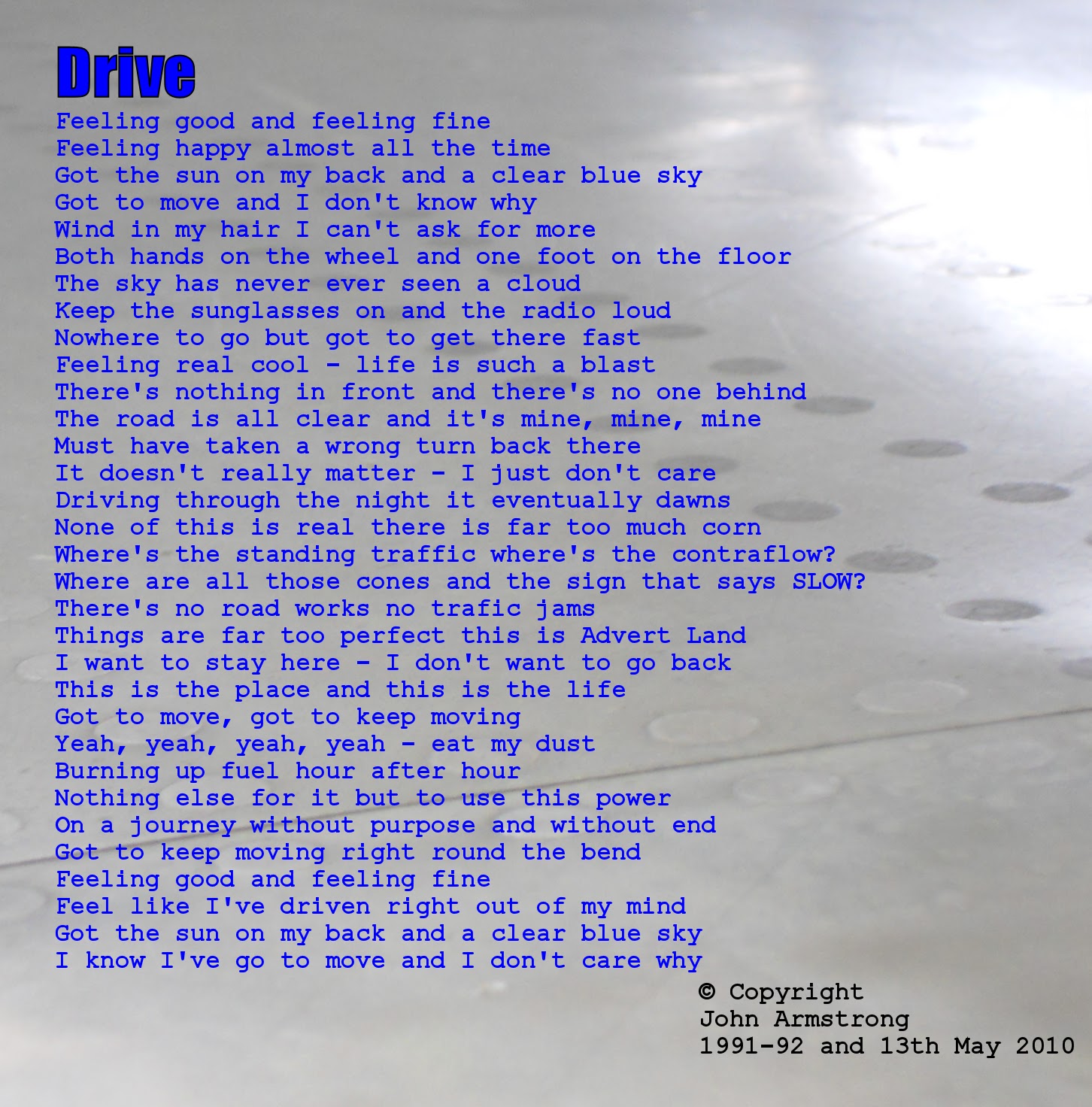 Q: Why pictures of the Trabant 601?
A: It is often ridiculed, but a lot of them made it as far as Manchester after the Berlin Wall came down. It may be a car made out of cotton waste with a two-stroke engine, but it became as much a symbol of freedom-to-roam as the motor-car is in general. It was highly desired in the DDR and other soviet satellite countries - with a crazily long waiting list. A true icon. But, I've not seen one in the wild for a long time.

The Video for Drive found its was onto the NME website and can be viewed here. (Sorry about the advert on the front; that is the NME not me, but it is quite funny they did that given what the song is about.) Filmed early on a Sunday (5th March 2011) to avoid the standing traffic at the TFGM metrolink extention roadworks on Ashton Road, which star throughout the video.
Posted by TheSpeedOfSoundUK at 15:47