And the single launch gig was a blast; in the community space at Levenshulme Old Library, with a pop-up bar provided by Inspire (and selling Emmeline cocktails). A wonderful acoustic set by Turner ahead of their single launch and John Broadhurst's first gig in The Speed Of Sound's drum chair... Thanks to all who turned out and made it a magical evening and helped raise some money for The Pankhurst Centre/Manchester Women's Aid. Single link here. Set List: 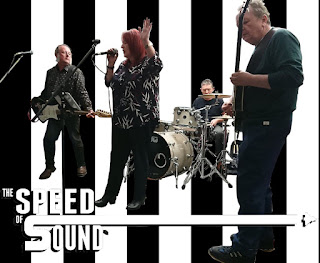 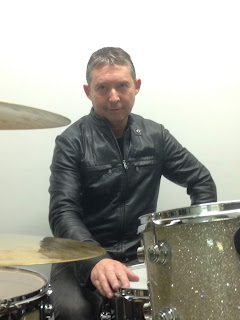 Welcome to John B. Sixteen songs down in the first gig; a bit of catching up to do on some more of the back-catalogue and then we're of on the new songs journey again. Exciting.

We didn't want to use a traditional music venue fir the single launch something more community related was much more appropriate for a double-A-side single the could not have originated within the 'music industry' which is itself part of the problem with incessant objectification and repression of artistic creativity. Rise up. Rebel. DIY music is always where the interesting music lives.

Giant thanks to Turner for playing a fabulous set before us including their first single as a band 'Don't You Ever Stop' and a selection from their forthcoming album. Art is not a competition, it is about inspiring each other.
Turner's single is here 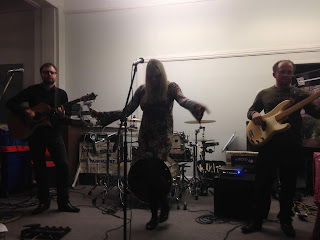 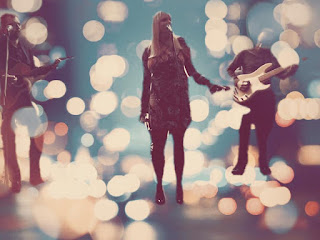 Posted by TheSpeedOfSoundUK at 15:25 No comments: