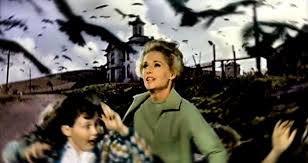 A tangle of wires

A tangle of wires at soundcheck, like the snakes on medusa's head. Turning it up again last night at a private function, keeping it live and real; spot the new ones in the set list: 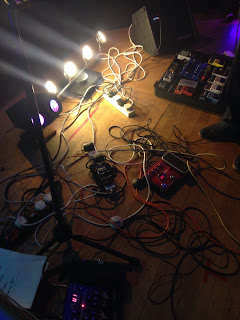 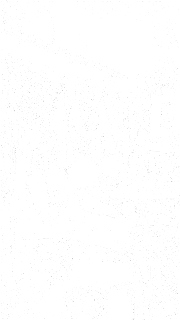 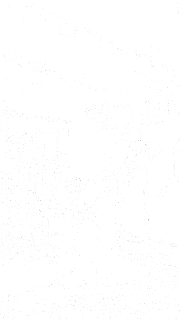 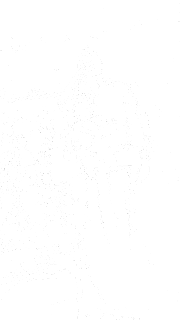 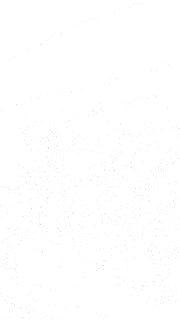 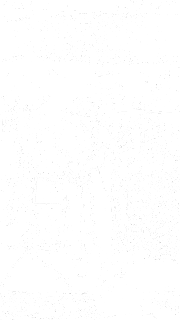 Posted by TheSpeedOfSoundUK at 15:57 No comments:

We're very pleased to see Music Is My Radar blog have a piece covering Shut All The Clubs in their latest installment today; see what they have to say about it below: 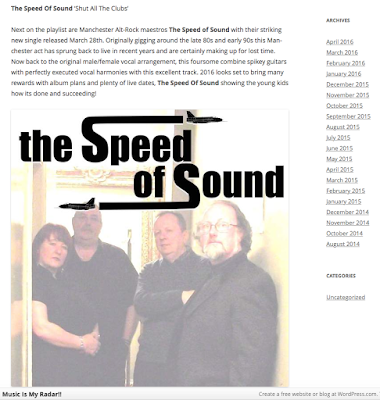 You can read it on their site here:

Posted by TheSpeedOfSoundUK at 17:06 No comments:

Email ThisBlogThis!Share to TwitterShare to FacebookShare to Pinterest
Labels: music is my radar, shut all the clubs, single review, the speed of sound

Live in the drawing room and then back to new

Astounding gig at Elizabeth Gaskell's House, packed and a surreal setting to be in that room its like actually playing live in 1854 with the 21st century outside in the park playing basketball and cricket through the window. We were joined by Lucy Power on flute for Little Miss Restless, she's on the album recording, this is the first time we've had her playing it live. Great acoustics in there and a superb set by Turner too. 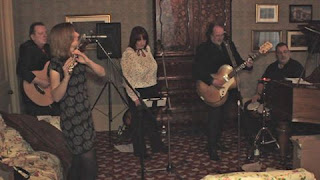 Set list:
Checkered Land, Only Everything,
Day In Day Out, Love, Charlotte,
The Wargame, I'm Real, Little Miss Restless,
Uhrwerk, Seen It All Before, Femme Fatal,
Girl On The Roof, Glide On By

Not ones for sleeping on our laurels, we were back in rehearsal this morning and working on new stuff again this morning. 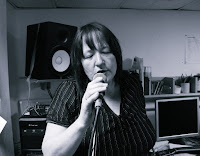 Posted by TheSpeedOfSoundUK at 19:27 No comments:

Email ThisBlogThis!Share to TwitterShare to FacebookShare to Pinterest
Labels: back in rehearsal, Elizabeth Gaskell's House, Lucy Power, the speed of sound

Yes it really is unique. An acoustic gig in Elizabeth Gaskell's drawing room beckons, a 50 minute set with new songs making their debut from the forthcoming album and one song too new to be on the album, plus an acoustic set from Detour Record's Louise Turner accompanied on the 1890's piano. Thursday 7th April. 84 Plymouth Grove, Manchester, M13 9LW. 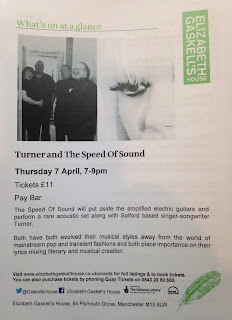 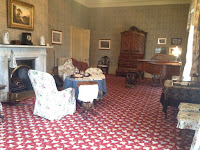 and, the single is released... 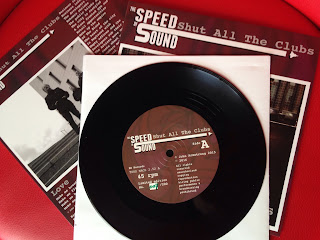