A Manchester debut for Les BOF!

Les BOF! make their Manchester Debut at What's The Alternative on 9th May, The guest band for May is Edinburgh’s Les Bof! Fronted by Laurent Mombel of Marseilles accompanied by three ex-Thanes; their album Nous Sommes… was described as “a damn fine collection of snotty rock’n’roll” by Shindig! “wailing harp, searing guitar licks and groovy organ… the heart-pounding rhythms and spine-tingling guitar runs will have Dr Feelgood and Hamburg-era Beatles fans alike drooling for more” 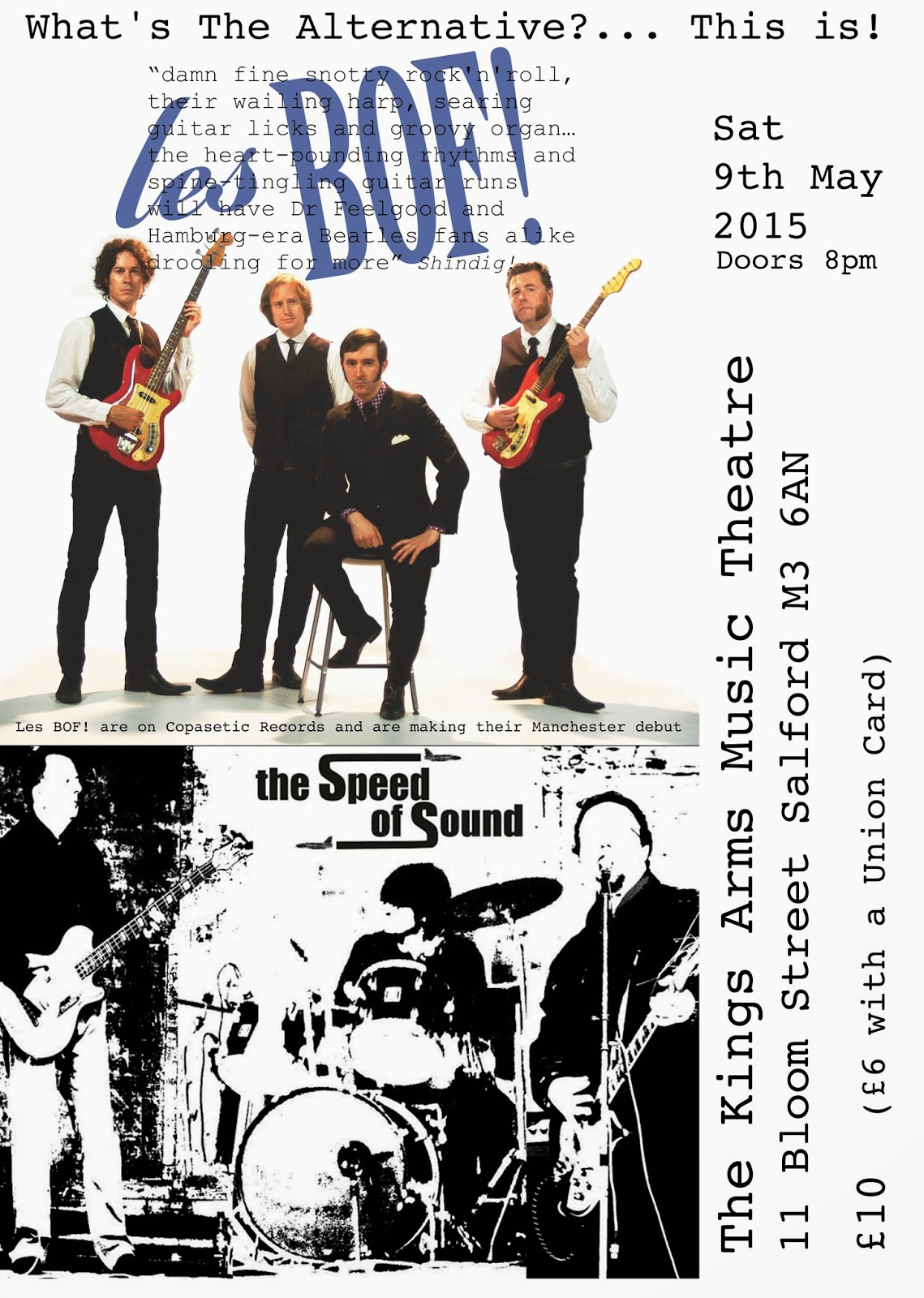 A first visit to Manchester for Les Bof! - a Scottish quartet playing French garage-punk on a German label, Les Bof! “sound like a psychedelic, trippy blend of The Kinks swapping chat-up lines on a cultural school exchange with Jacque Dutronc.” The List (Edinburgh)
“Look no further to satisfy your 1960s French language garage-rock needs than this sharply attired combo from Edinburgh, fronted by the super suave Laurent Mombel and featuring members of the cult beat revivalists The Thanes and Preston Pfanz & the Seaton Sands.” Their debut album “recorded in their own custom-built studio for that authentic period fuzz, is le dernier cri in distorted guitars, groovy go-go dance, percussive safari, crunchy mod stomp and 13th Floor Elevatoresqu bluesy psych.” The Scotsman
“Scotland’s premier Francophone retro-garage outfit the full pelt sounds will delight admirers of The Kinks early work and Billy Childish’s oeuvre as well as those that just like to get their yé-yé’s out” Mojo

‘BOF!’ literally translates as `don’t care!' or `not interested!' but this is not a group without interest, but a group universally rejected by the established order - a situation, we are sure, you all know too well and with which you can only sympathize. 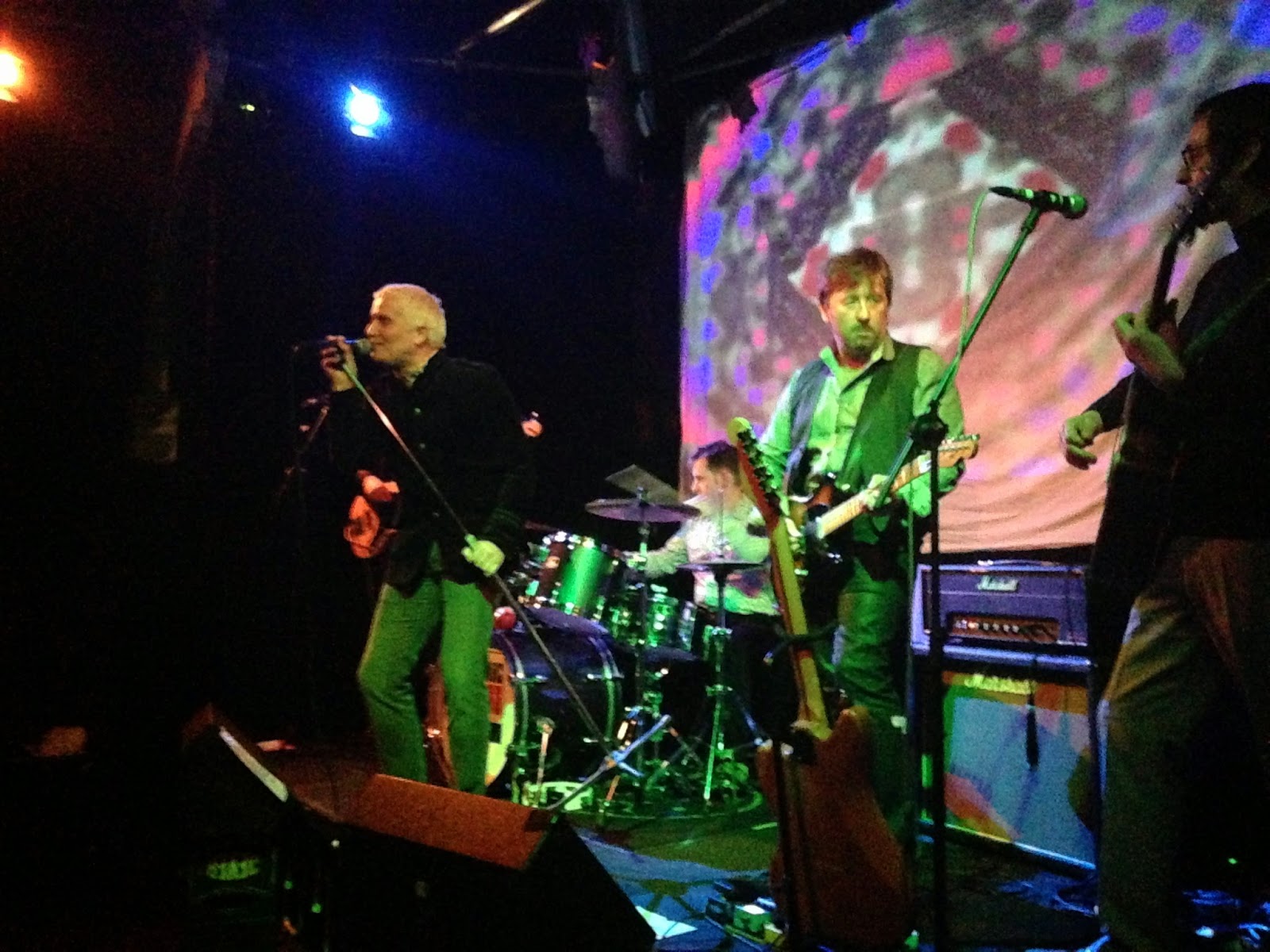 
Posted by TheSpeedOfSoundUK at 18:29 No comments: