Its nice to be there again.
Much appreciated - Thanks!
Posted by TheSpeedOfSoundUK at 09:28 No comments:

Email ThisBlogThis!Share to TwitterShare to FacebookShare to Pinterest
Labels: chart, manchester, No.1, number 1, the speed of sound 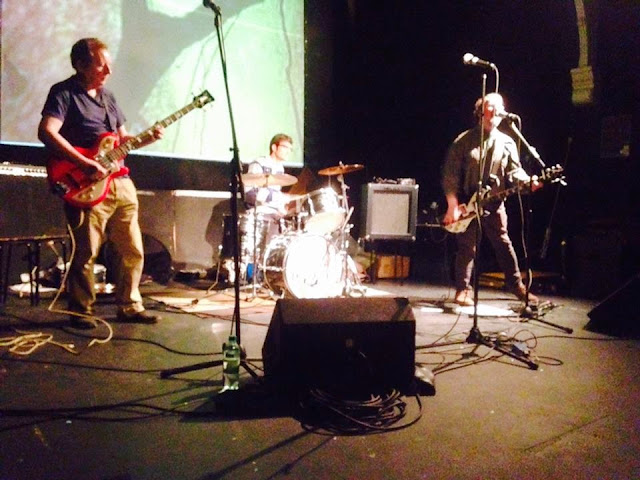 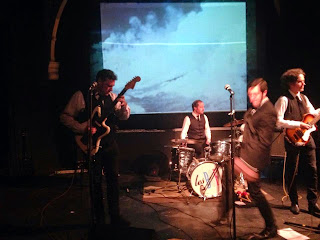 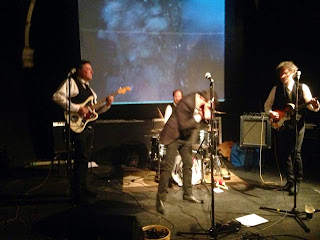 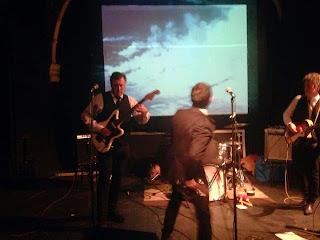 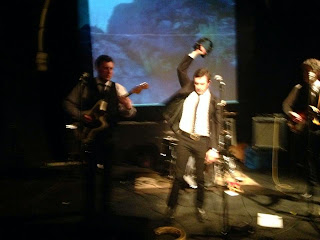 Posted by TheSpeedOfSoundUK at 12:42 No comments: