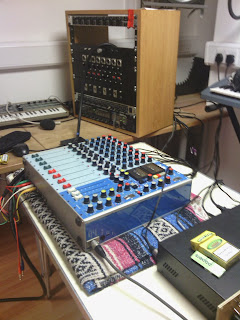 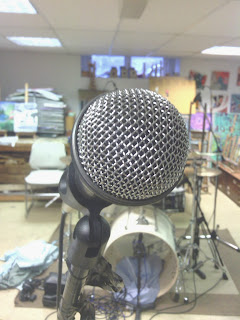 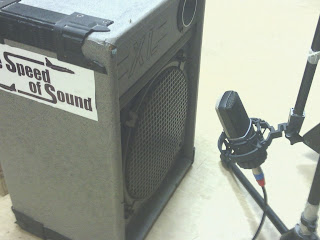 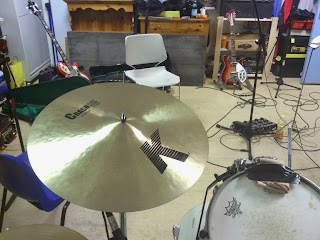 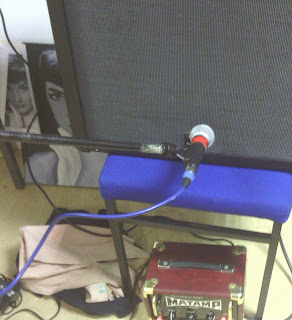 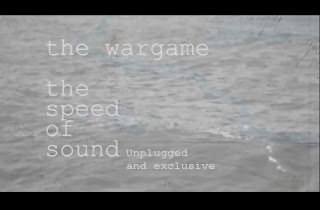 Copyright 03 October 1989 John Armstrong
Posted by TheSpeedOfSoundUK at 16:27 No comments:

Its nice to start off the year by being featured in another podcast; its also nice that M&E chose the most experimental song Ghosts Of Grytviken (from The Speed Of Sound At Tree Level) for their New Year Showcase. There can't be many songs about the ghosts of whales (and whalers) that were recorded at night on Halloween - by coincidence not intention - but if there are, this is one of them.

click here for the Soundcloud link
The visible influences are different on this one, its not an obvious choice for a song and doesn't follow an obvious pop song structure. Its more of a psychedelic trip to the South Atlantic
Grytviken is an abandoned whaling station on South Georgia, roughly 900 miles off The Falkland Islands. When the whaling stopped in 1965 the whale-catching ships were abandoned and they slowly rust away in the harbour near the tanks used to store the whale oil. The explorer Earnest Shackleton is buried in the graveyard there.
Ghosts Of Grytviken is an atmospheric soundscape of a song, starting and ending below the sea, having climbed the mountains and flown with the wandering albatross before the first verse. Yes, its a bit far-out. The drums only appear on the chorus, but there is assorted ambient percussion including the ringing of eight-bells. Its not a dancer but still has plenty of sway, the chords move up and down like an ocean swell.
Its the Italia Mondial Classic six string on lead (and rhythm) with the Danelectro '63 bass.
There is an earlier post here with a bit more background, photo's of the whaling station and the lyrics.
I like a bit of wilderness so it'd be neat to go there, but it is pretty inaccessible. Definitely on the list though.

M&E dates back to the 1990s, but has been off the scene for a while. This is their first showcase in quite a while and should be every 4 months or so now. You can get more information here
The full listing and liner notes are on the 'showcase' tab and the full set is on the M&E Soundcloud page here
Have a listen, its all real music.

Posted by TheSpeedOfSoundUK at 22:44 No comments: