Recorded in Berlin, broadcast in California and now on the web:
Lord Litter's Magic Music Box

All the shows are downloadable at the foot of the linked page and are worth a full listen through if you can.

Who is Lord Litter? In his own words:
'The show presents the new microcosm of free music production, once known as "independent" or "alternative" music, expressions that - now integrated into the "system" have no relation to their original meaning. Music that is uniquely based on more than 70 years of recorded sound, whatever direction, from classic cassette scene releases of the 1980's to the hypermodern update studio technology results. The emphasis is on long working musicians with a unique quality.
Lord litter hosts radio shows since 1987 and says Vive Le Difference!'

(He is also a musician with countless of his own releases; the latest project is Meta Georgia) www.lordlitter.de
thanks and cheers!

Support real-music:
(Lord Litter on Radio Marabu is monthly and K-WTF is weekly)

Posted by TheSpeedOfSoundUK at 14:36 No comments:

The video for Checkpoint Charlie was filmed in Berlin; between Alexanderplatz, Fredrichstrasse and Berlin Hauptbahnhof.
The S-Bahn remix includes ambient sound and some additional percussion provided by train doors.

The passenger at the end is an unplanned echo of the man-on-fire on Pink Floyd's 'Wish You Were Here' sleeve; but we kept him anyway. Serendipity.
Checkpoint Charlie will appear on the third album when it is released in 2014. 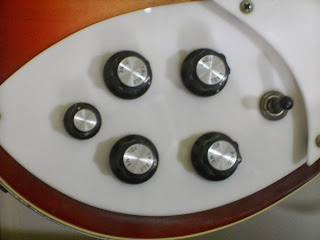 Posted by TheSpeedOfSoundUK at 15:54 No comments: 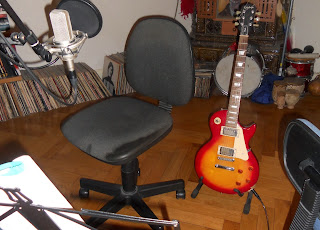 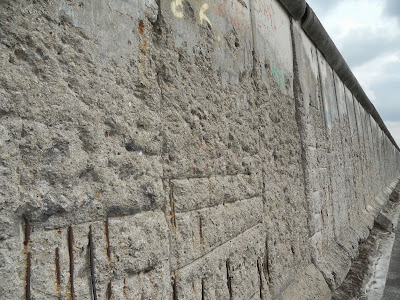 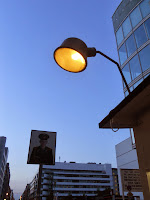 Posted by TheSpeedOfSoundUK at 23:24 No comments: