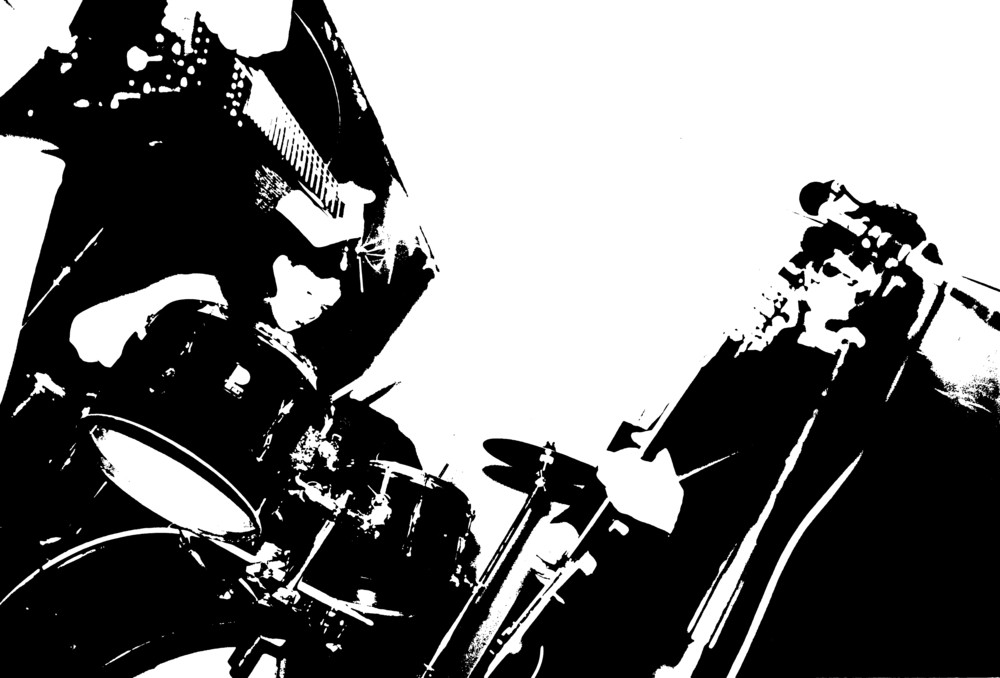 Perhaps it happened like this:
"More power! I must have more power!"
"It will overload; I can not it is too dangerous!"
"No, I MUST have more power!"
" I could try to hold back the power level by hand and prevent it from reaching the critical stage - but it is most dangerous."
"Do it. I must have more power."
A switch is thrown, there is a palpable surge of static and a low electrical hum hangs in the air.
Small neck hairs stand on end.
Something arcs.
A brilliant flash.
Silence.
"They live! They Live!"

The Speed of Sound is the 21st century reincarnation of The Blood Oranges. Formed in Manchester UK in August 1989 and falling into suspended animation in the spring of 1991 and trace their linage back to the Sunday in February 1987 when Andy Warhol died, sparking the formation of a five piece band. The (quickly renamed) Poodle Police became The Droogs, blasting out songs like Mother Dearest (about Psycho) involving lead guitar played with a carving knife. A five song EP was recorded. The splinters went separate ways and The Blood Oranges formed in 1989, retaining several Droogs songs, expanding into powerpop as a four-piece with dual lead vocals - male/guitar (John Armstrong) and female (Chris Waterman) - while the rhythm section of Paul Shore (bass) and Denis Duffy (drums) played with a tightness derived from their shared love of Joy Division. 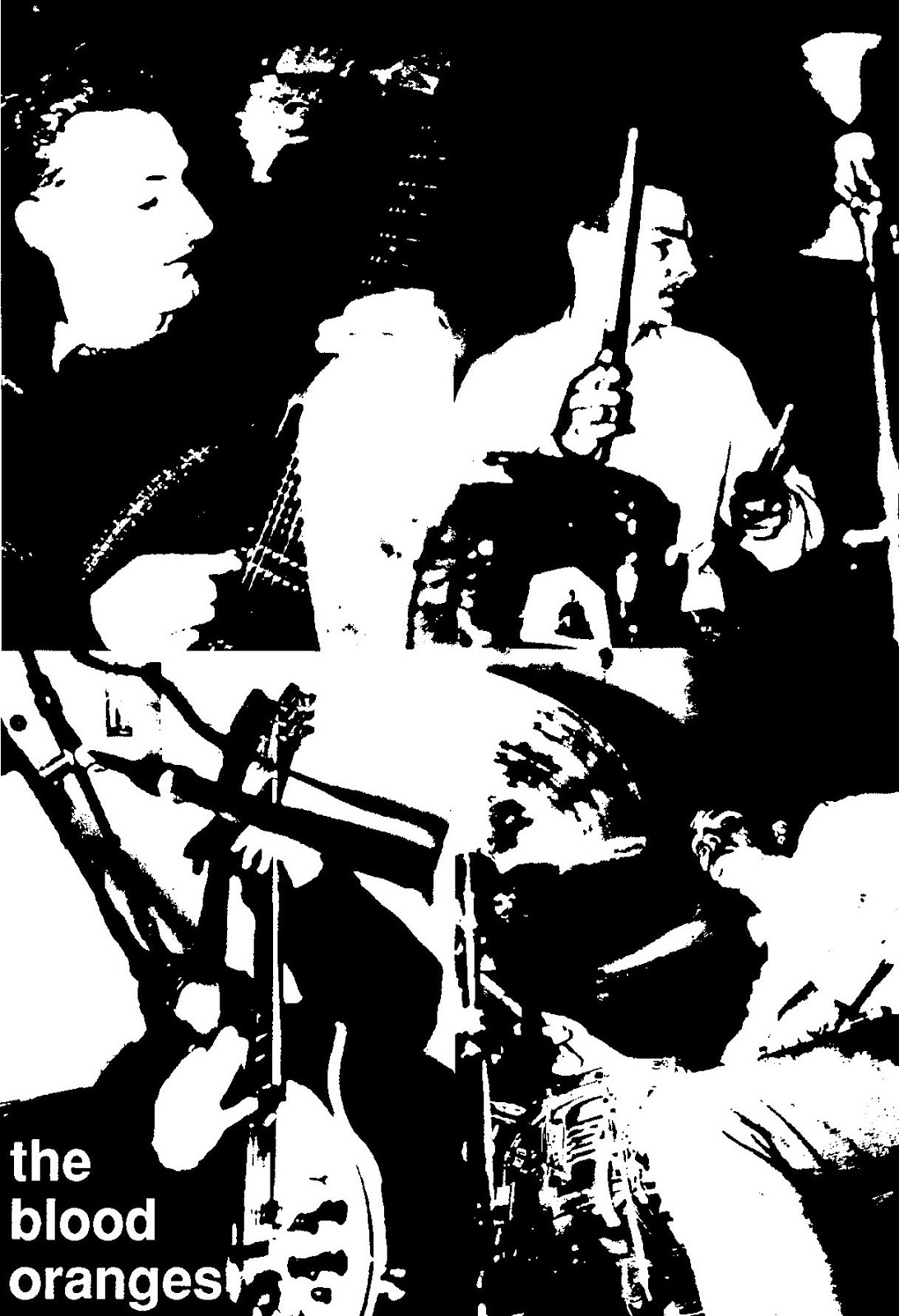 Intensive rehearsal sessions in August 1989 at the Greenhouse in Stockport (in a room often flanked by James to the left and The Stone Roses to the right) resulted in a recording session at Real-to-Reel in Macclesfield on 24-track analogue equipment and a four song EP. It displayed four different elements; unadulterated garage punk, pure indie pop, 12string Rickenbacker psyche-rock and experimentalism. 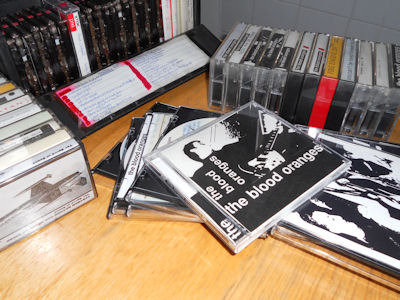 Despite appearing on two compilations (You Can’t Be Loved For Ever No.2 and Hypertonia World Enterprises’ Fire Engine 201 – which is still the best-selling album in their catalogue) and repeated airplay in Europe on Lord Litter’s iconic Berlin KFR show, internal tensions caused a three way split. Restyled and concentrating on Powerpop-Rickenbacker-Rock, John was joined by ex-Droog Tony Day (bass) and Hamish Walker (drums). The new line-up continued until Tony left to form Human Shells and Dave Powell filled the gap. Suspended animation came in 1991.

Email ThisBlogThis!Share to TwitterShare to FacebookShare to Pinterest
Labels: the blood oranges, the speed of sound