A live recording of Love - The Speed Of Sound : here

Songs evolve and change over time and this one changes pretty often. There are only three chords and they have remained constant throughout; but they are unusual chords and there is plenty of space to play with in there between them, so Love transforms naturally and frequently, sometimes the mutation is subtle and sometimes it is drastic. The current live incarnation of Love has a very different sound and a much darker feel to the drumless (but not percussionless) album version, which was recorded in 2010.
There is a Japanese poster for Love, produced to mark the world-wide album release of The Speed Of Sound At Tree Level (which includes Amazon Japan among other places to buy). 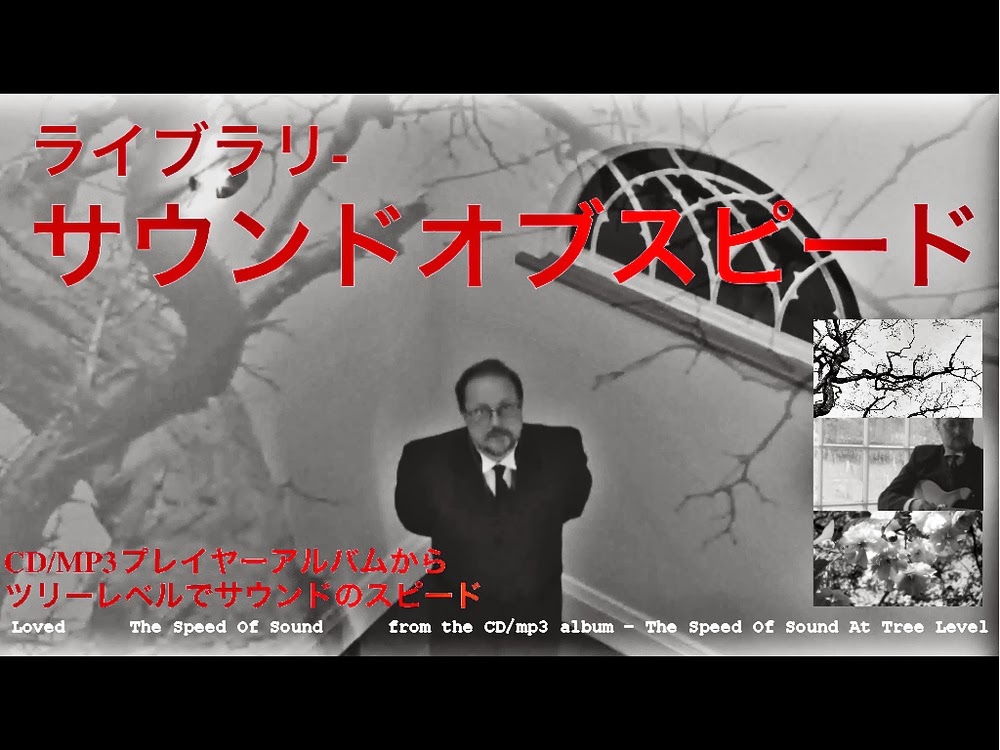 A film poster is wasted without a film, so there is also a video for the album version of Love. The video is in the YouTube panel on this website, but for ease the direct link is here.

The Lyric doesn't need any complex explanation because pleasure and pain are always bedfellows.

Make me breathe
Make me sigh
Make me close my eyes

Make me fly
Make me glide
Make me feel alive

Make me lie
Make me cry
Make me die inside

Love has been in the live set since it was written; so is one of only four songs currently to have been performed live by all three band incarnations The Droogs, The Blood Oranges and The Speed Of Sound (the other three are Checkered Land, There's No One There and Uhrwerk). The personnel line up for The Speed Of Sound's live recording in this post is John Armstrong on guitar and vocal, Kevin Roache with 'Rosso' his beloived Italia Mondial Classic bass and from Spain, the remarkable Raoul Carrino on drums.
Posted by TheSpeedOfSoundUK at 20:03 No comments: