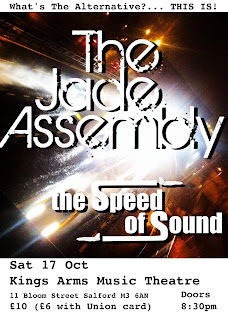 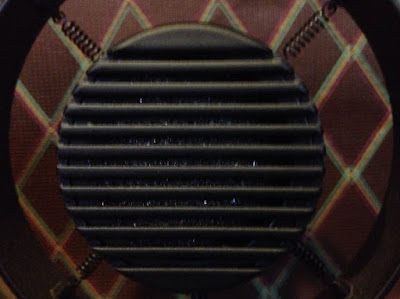 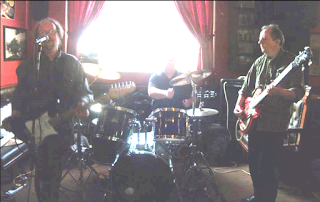 set list: Thirsty Scholar
Checkered Land
Love
Little Miss Restless
The Wargame
Day In Day Out
The Moment Is Now
Seen It All Before
Sit By The River
Posted by TheSpeedOfSoundUK at 23:01