Our first acoustic gig for fifteen months was on Saturday, the clouds parted and the sun shone making it a glorious day, thanks to Whalley Range Festival for having us and thanks to so many people for turning out it was great to see you all. Sunday was an early start for a full-band photo-shoot with multiple locations, it was suitably grey and grisly weather for the central Manchester site and then on to Elizabeth Gaskell's House (massive thanks to them for allowing permission to use the interior of their fantastic building - which deserves to be far more widely known). We will put some pictures up as soon as we get them, until then a couple from Saturday: 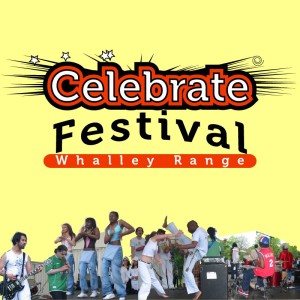 Set List:
Love
The Wargame
Checkered Land
Seen It All Before
Day In Day Out

Relaxing in the shade after our set, we played as a duo for a change. 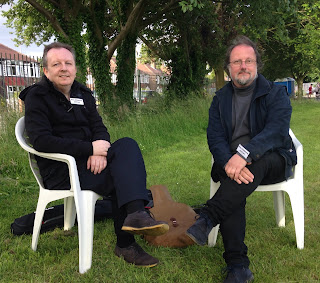 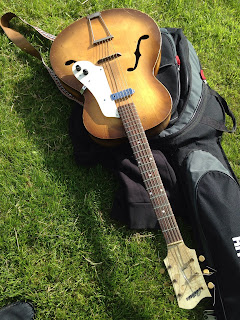