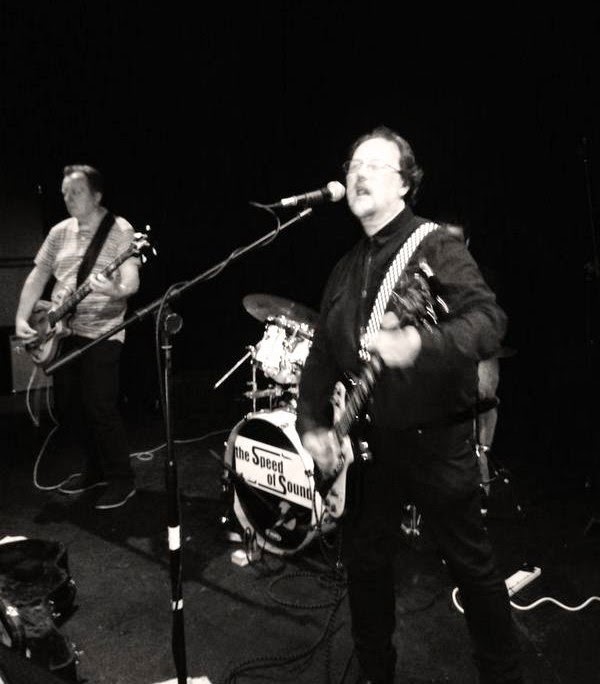 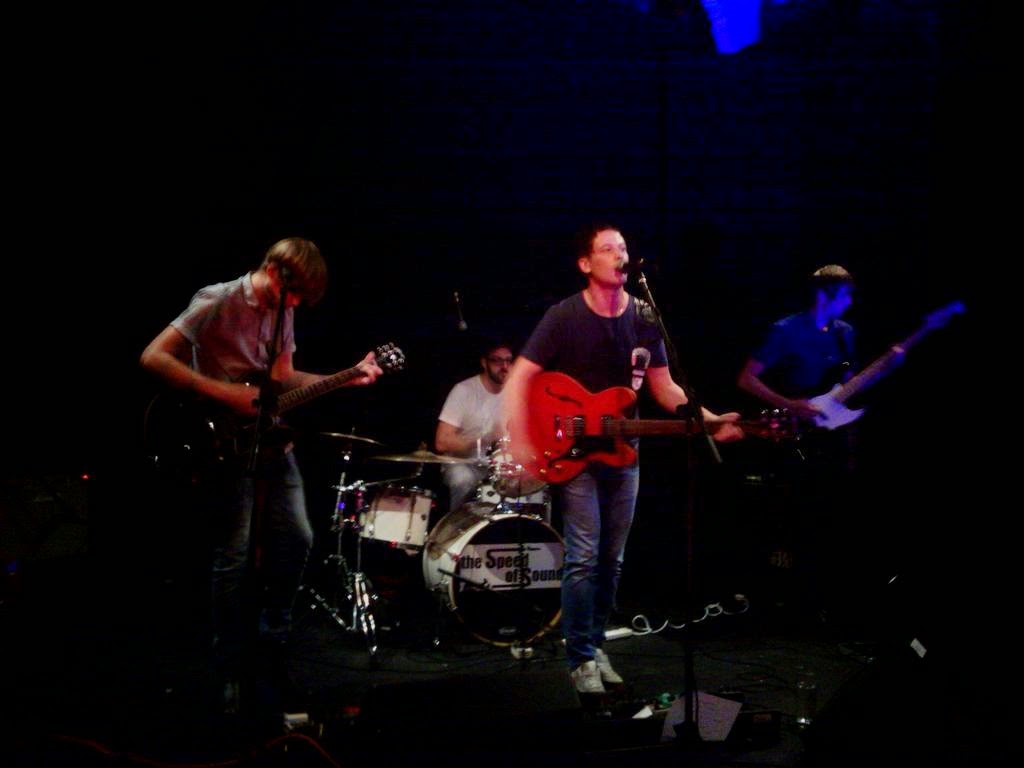 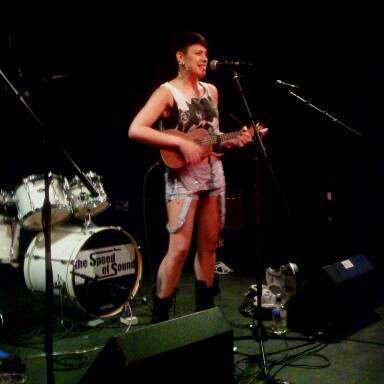 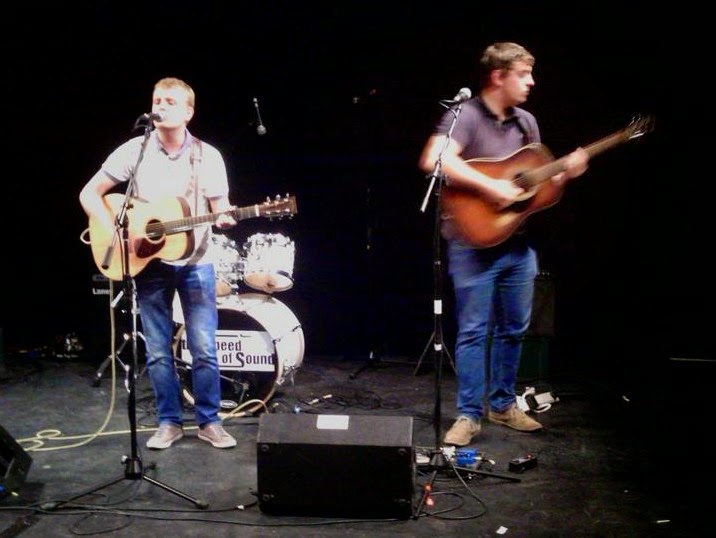 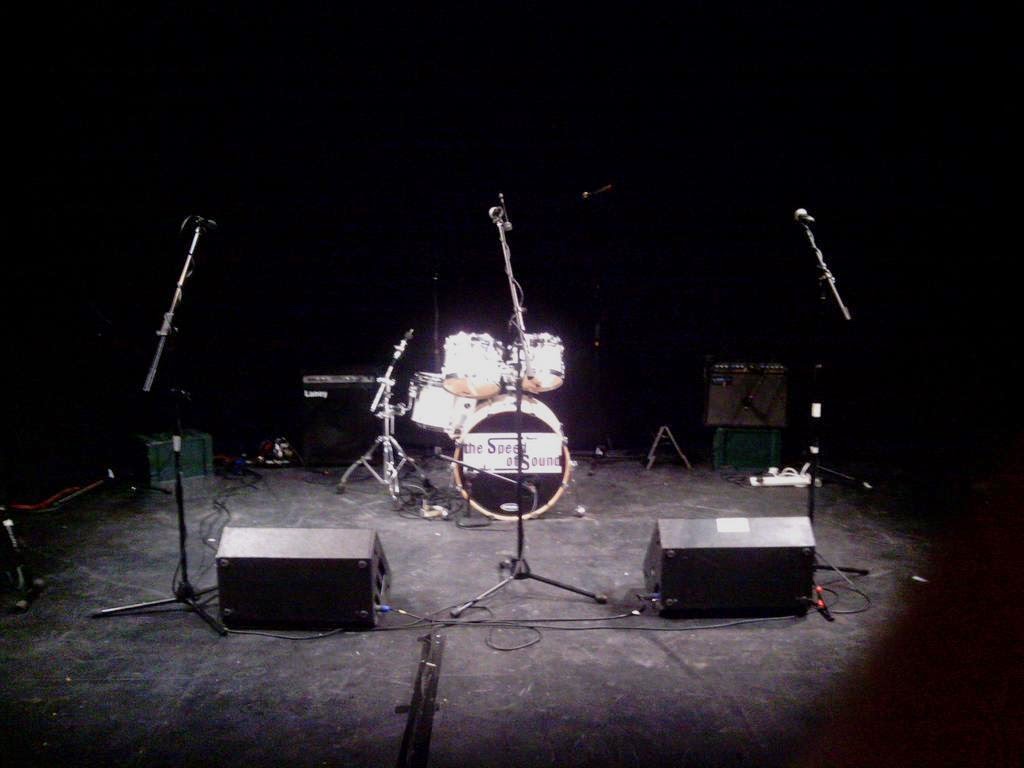 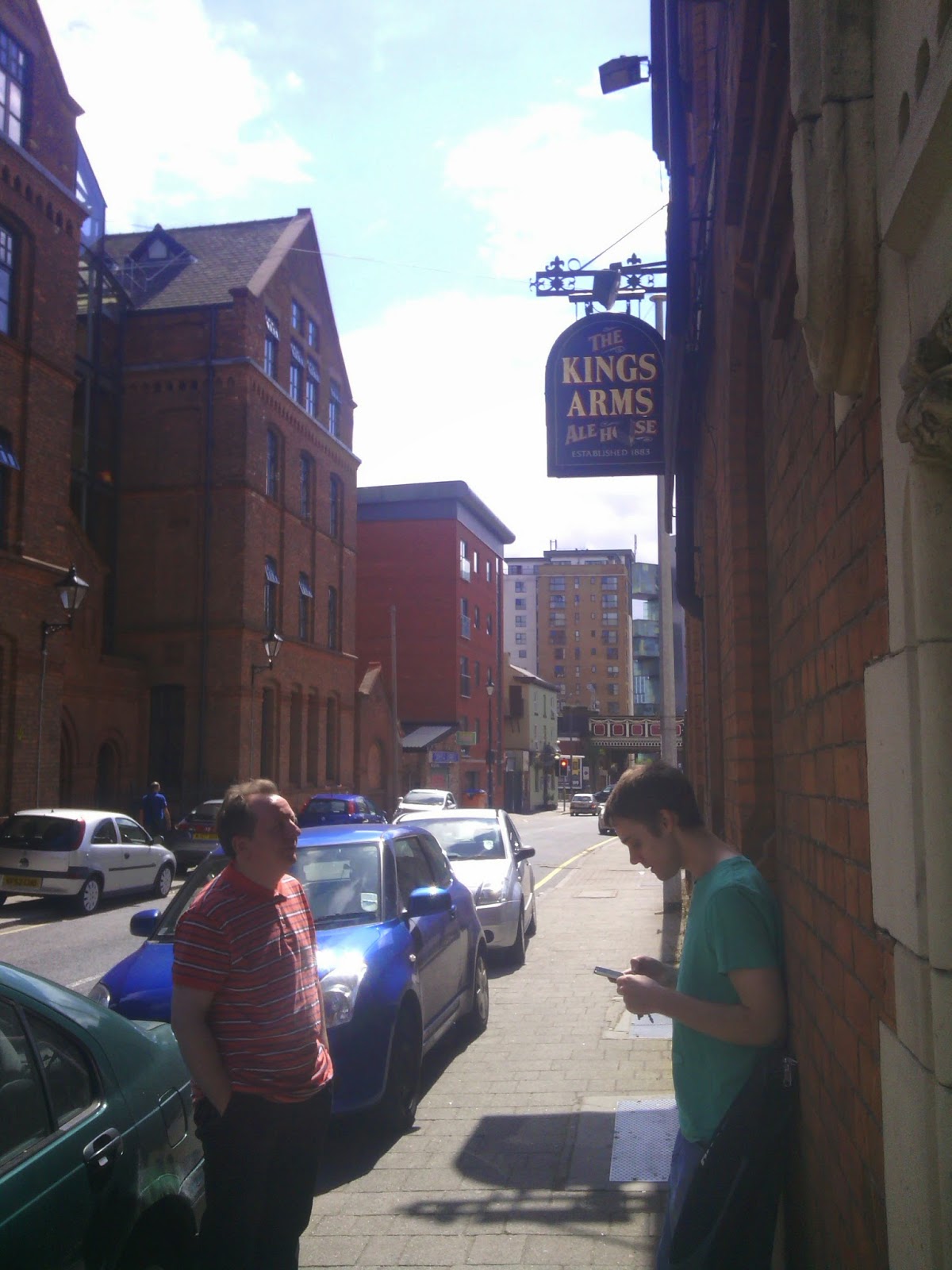 Waiting to get in and set up.
Very un-Salford weather, Lowry never painted it like that, but it is just across the river from famously sunny Manchester.
Posted by TheSpeedOfSoundUK at 21:53