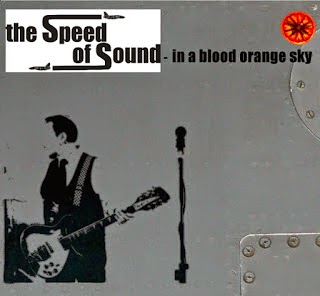 These tracks ahve been around for a long time but that just adds to their quality I think. Can't wait to hear the new stuff when its ready... So check this band out, you won't be sorry. madferrit
Mad Ferret can be found here
Posted by TheSpeedOfSoundUK at 22:21