back in real time

We've finally caught up and are back where we were in September last year and the new album is starting to get beyond the demo stage at last. Dan Astles and Carrie Lawson with Aziz Ibrahim stepped in at the last moment - and massive thanks to them for doing so when The Remnants couldn't make the trip up north, we'll have another gig with them next year instead.
Set List : 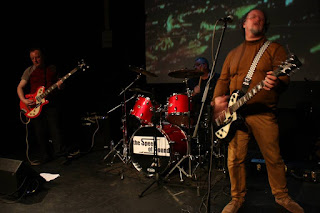 September is a busy month, back in the studio recording and four gigs, stay tuned for updates
And big thanks to David Meyers for these live photographs. 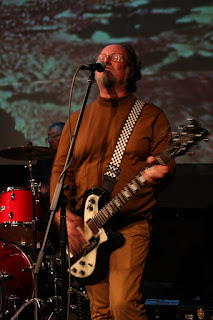 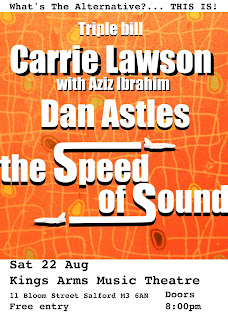 Email ThisBlogThis!Share to TwitterShare to FacebookShare to Pinterest
Labels: kings arms, the speed of sound, whats the alternative