Viva Magazine has done a preview feature on our 7Th November gig with The Transmitters:

Manchester’s underground alternative band The Speed Of Sound are back in action after their Night and Day gig on 16th October with their new drummer; 18 year old Owen Deane joined veterans of the independent music scene John Armstrong and Kevin Roache in their new pan-generational line-up.
“Age isn’t important in music, it’s about enthusiasm and ability” said bass player Kevin.
John added that “Every time the line-up changes the songs evolve, everyone brings something different in their style. Pete (the last drummer) was sparse and minimal where Owen’s drumming hits you like a waterfall - it’s very different.”
Following on the success of their Manchester Fringe all day “What’s the alternative?” event, the band will be returning to the theatre at The Kings Arms in Salford to host a series of gigs featuring other independent and minor-label artists. The first is on 7th November with visitors The Transmitters have a change from their tour slots supporting music legend Bruce Foxton’s From The Jam. David Lees, singer with the Bolton based four piece said“We are mixing new recordings at the moment and we will have some new songs for you in the Kings Arms set.”
The “What’s The Alternative?” nights will continue to run in alternate months throughout 2015. John from The Speed Of Sound said “It’s great to be back playing in such an intimate space as the Kings Arms Theatre again with some very exciting bands; some we’ve played with before, others are bands I’ve only seen from the audience. Music in the 21stcentury is very much alive and well, we want people to realise there is an alternative out there.”
You can hear The Transmitters on Soundcloud HERE
The Speed Of Sound’s recent double-A single is on sale in Piccadilly Records and Vinyl Revival as well as on the internet via Bandcamp plus the usual digital retailers. 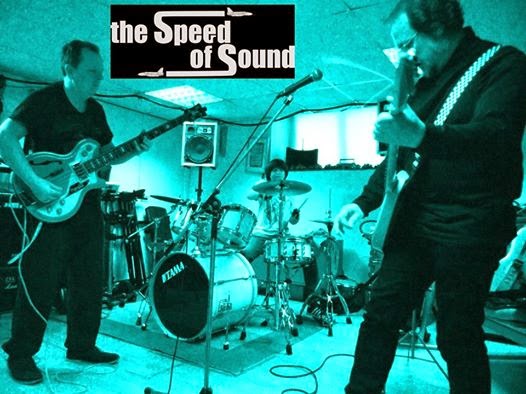 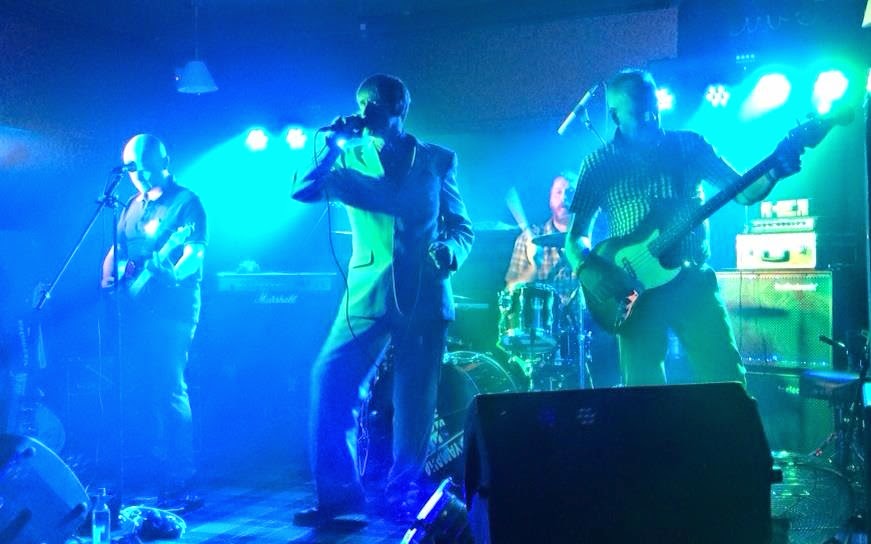 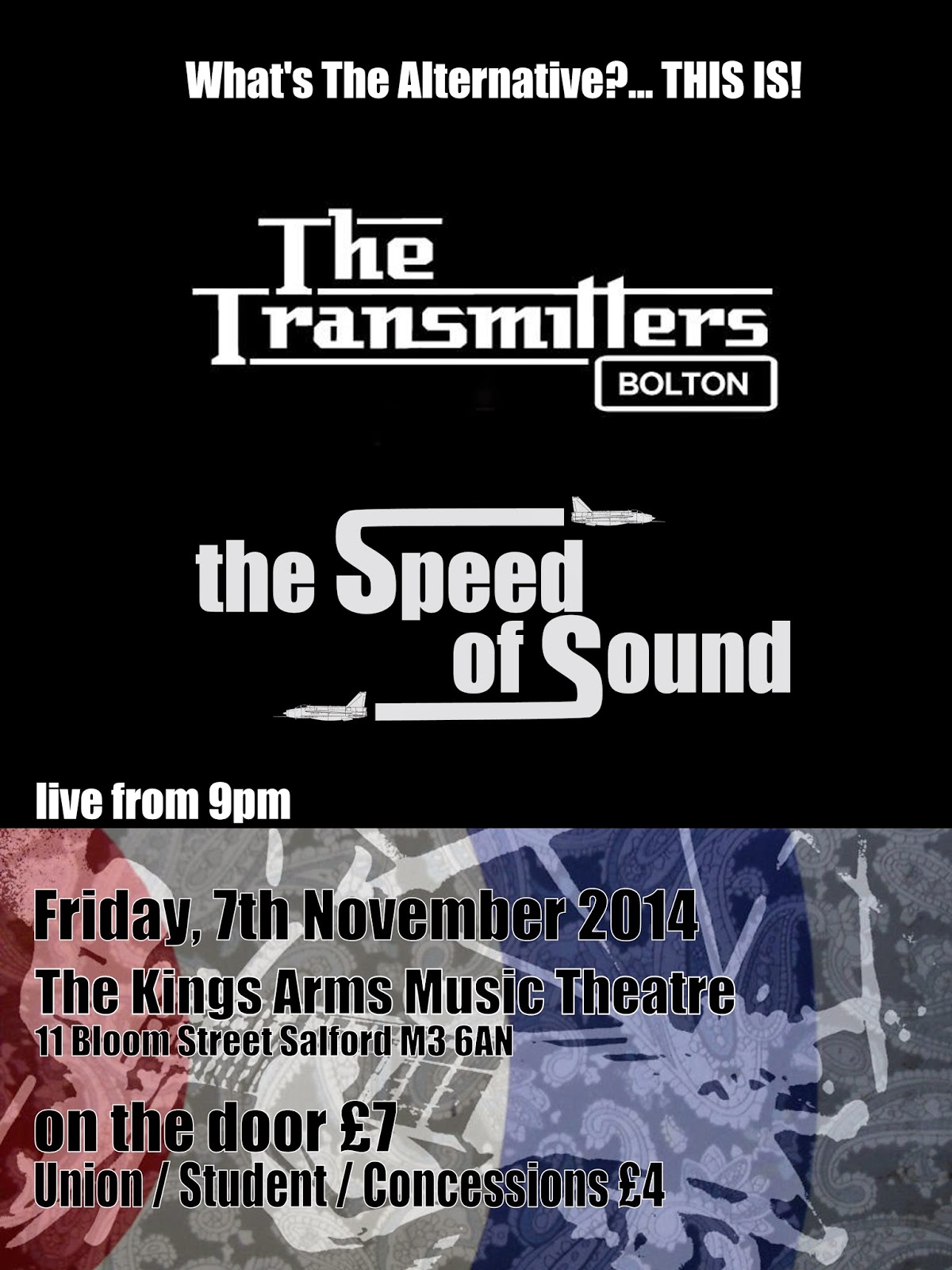