two for the diary

Up-coming gigs:
27 July The Kings Arms Salford
An all dayer (and part of Greater Manchester Fringe)
What's the Alternative... 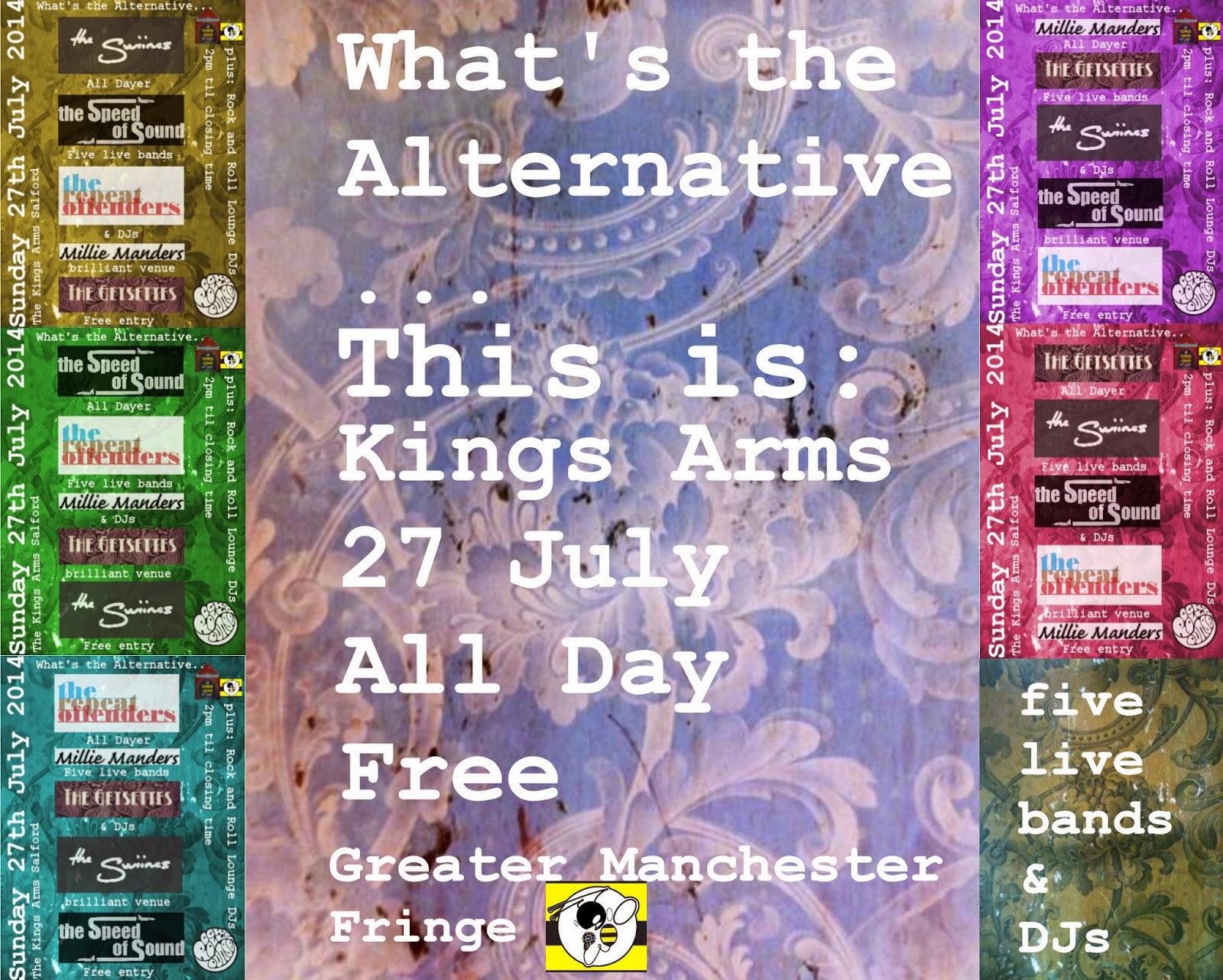 We have a fantastic line up:
The Getsettes from Blackpool 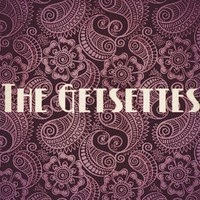 Four piece. 60's influenced. Rhythhm and Blues.
Have a listen on Soundcloud here 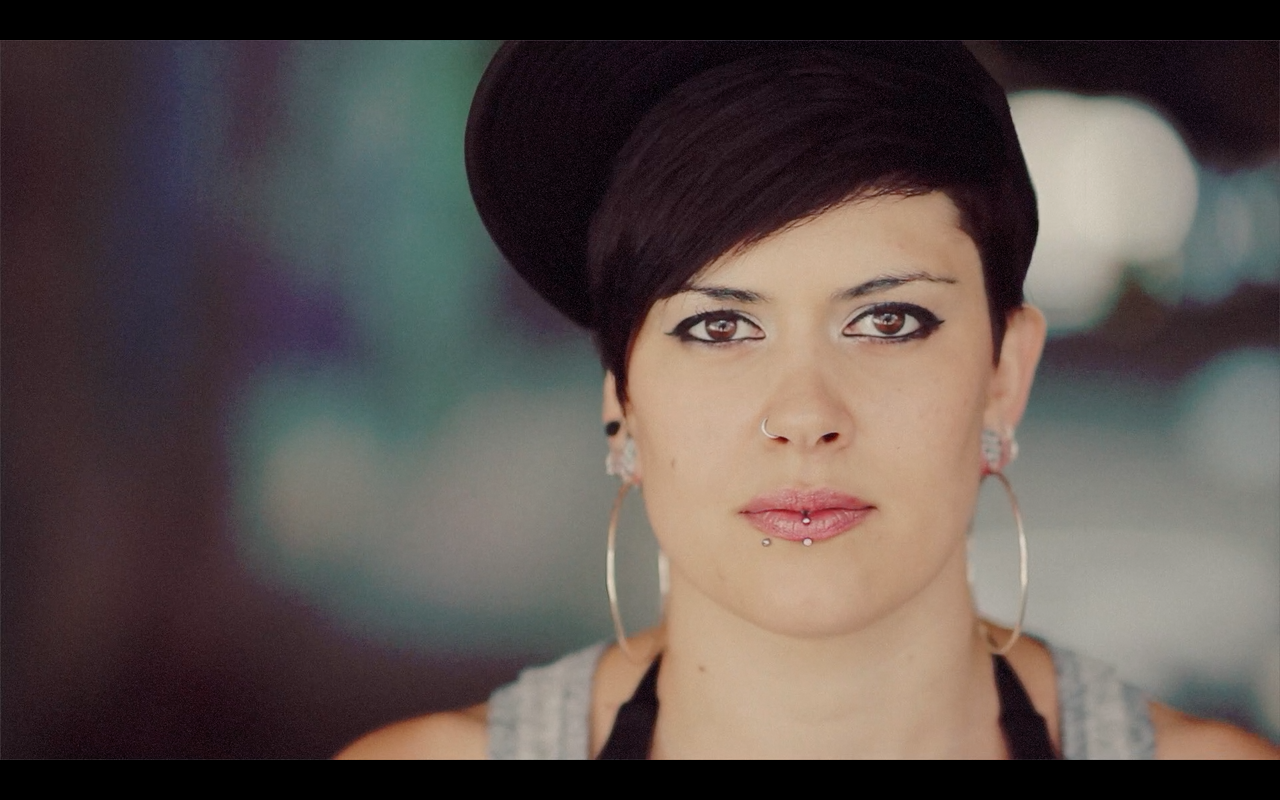 Millie is as off the wall off the stage as she is on it. A bubbly and bright singer songwriter from South London who writes punchy, punky, bouncy rock pop songs that get you on your feet and moving. Scratch the surface though and lyrically her tough upbringing and life experiences can be felt too.
Her website is here

The Repeat Offenders from Ayelsbury 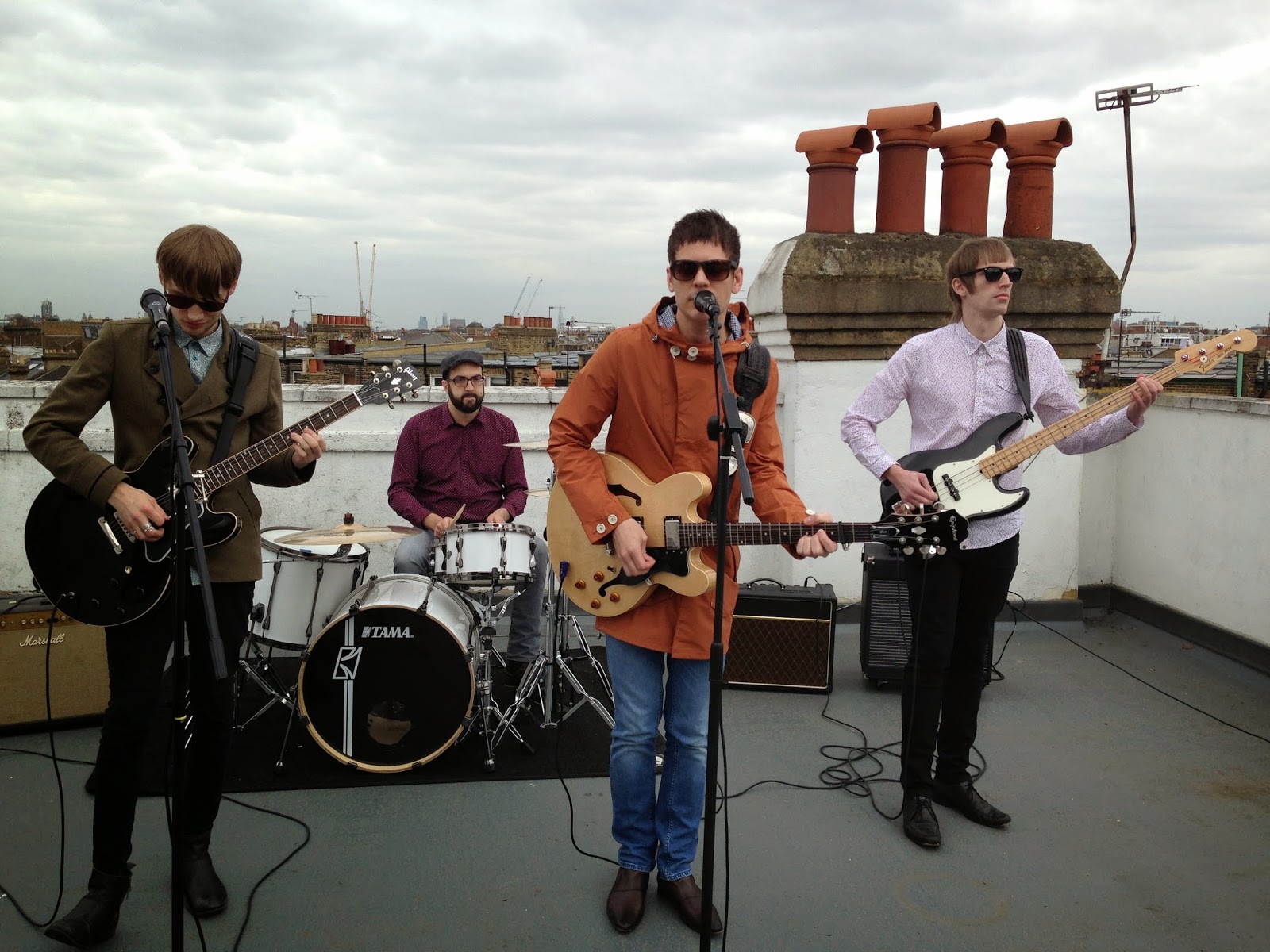 They're The Stone Roses meet The Rolling Stones with an Oasis attitude with Richard Ashcroft vibe to even things out. Their website is here.

The Speed Of Sound from Manchester (yes, that's us) 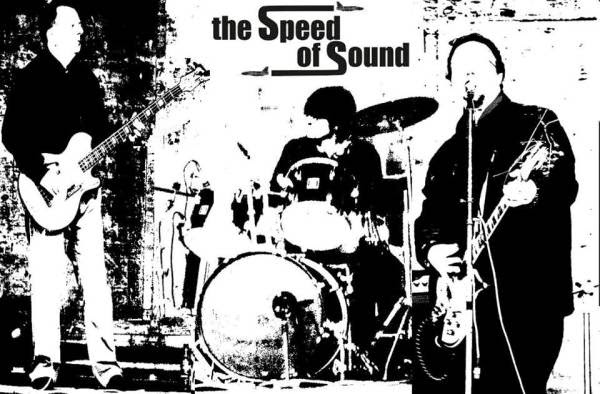 Music vs The World said we are "a merger between Jimi Hendrix, The Rolling Stones and Lou Reed."
You can read the whole piece here if you like. 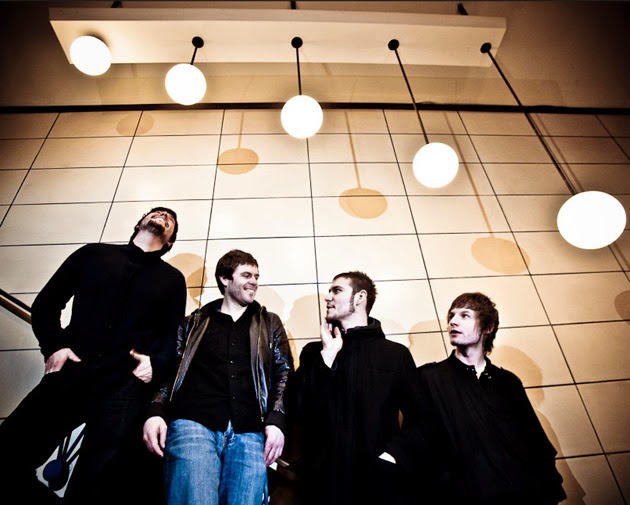 The Swiines with two 'i's, no decriptions, just let the music speak - seat-belt fastening is advised.
Their website is here

And
The excellent Rock And Roll Lounge DJs will be providing the music before, between, and after the bands

As you can see this is going to be quite a day.

and
14th September
We're playing Scootfest at Haslingden Cricket Ground with The Rics, The Getsettes and The Polite Society Rossendale 60's Festival. Their blog is here.