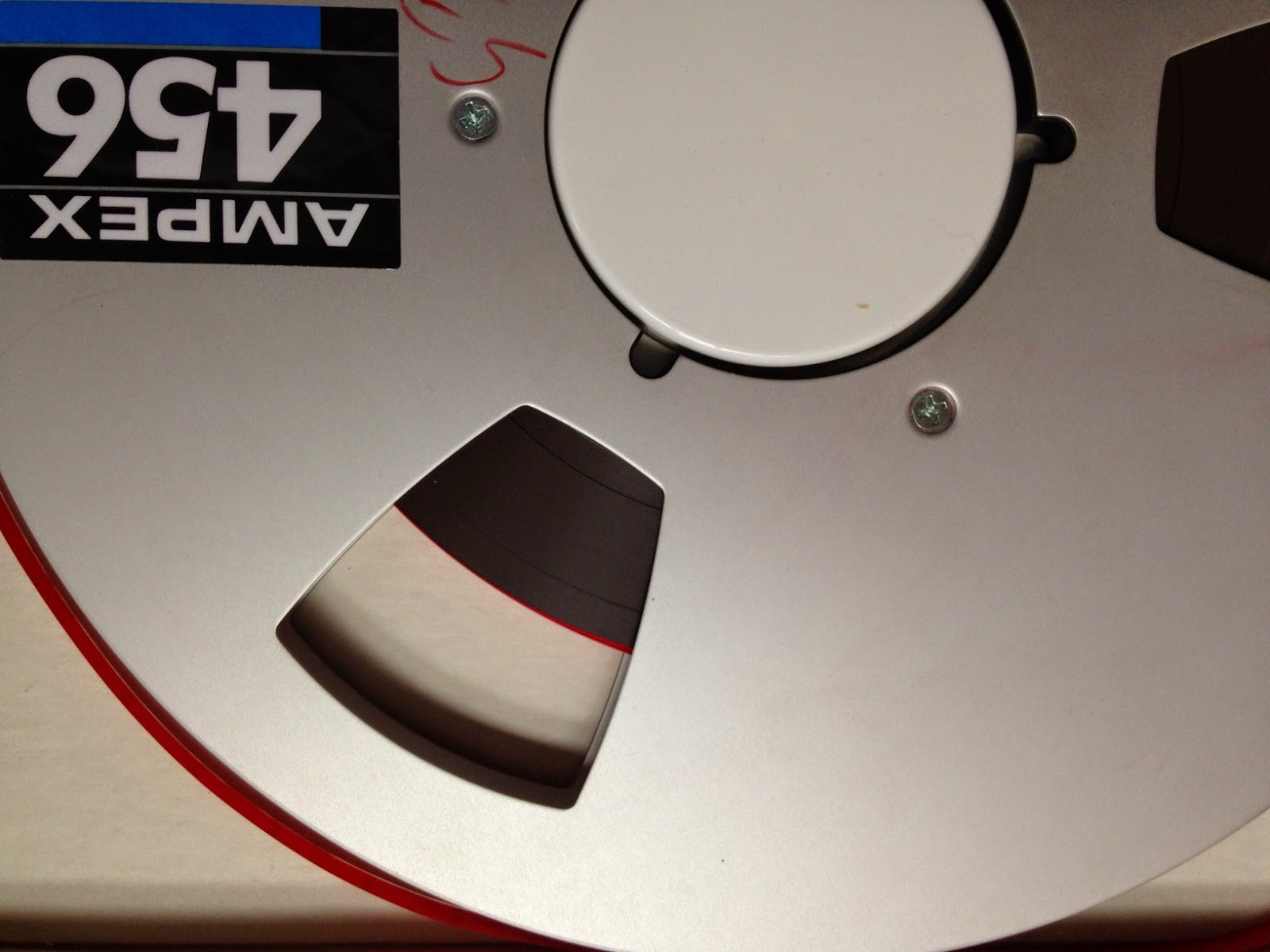 On a Sunday morning; 17th September 1989, a Manchester band walked into Real To Reel recording studio in Macclesfield and recorded their first release. Four songs. One EP. The session ended about 3am on Monday 18th. The four songs were picked to show a cross section of what the band played, at the two extremes were I Wanna Feel Good, an all out two minute garage punk rant, and Nightmare a surreal and translucent horror. between them were the straight guitar driven pop of I Aint No Doll (aka I'm Real) and Checkered Land, which is still regularly in the live set now.

That was 25 years ago and it is very very good to still be playing after all that time. I never doubted that would happen because making music is an inner need that has to be fulfilled. 1989 is as distant now as 1964 was then, but it really does feel like just the blinking of an eye. 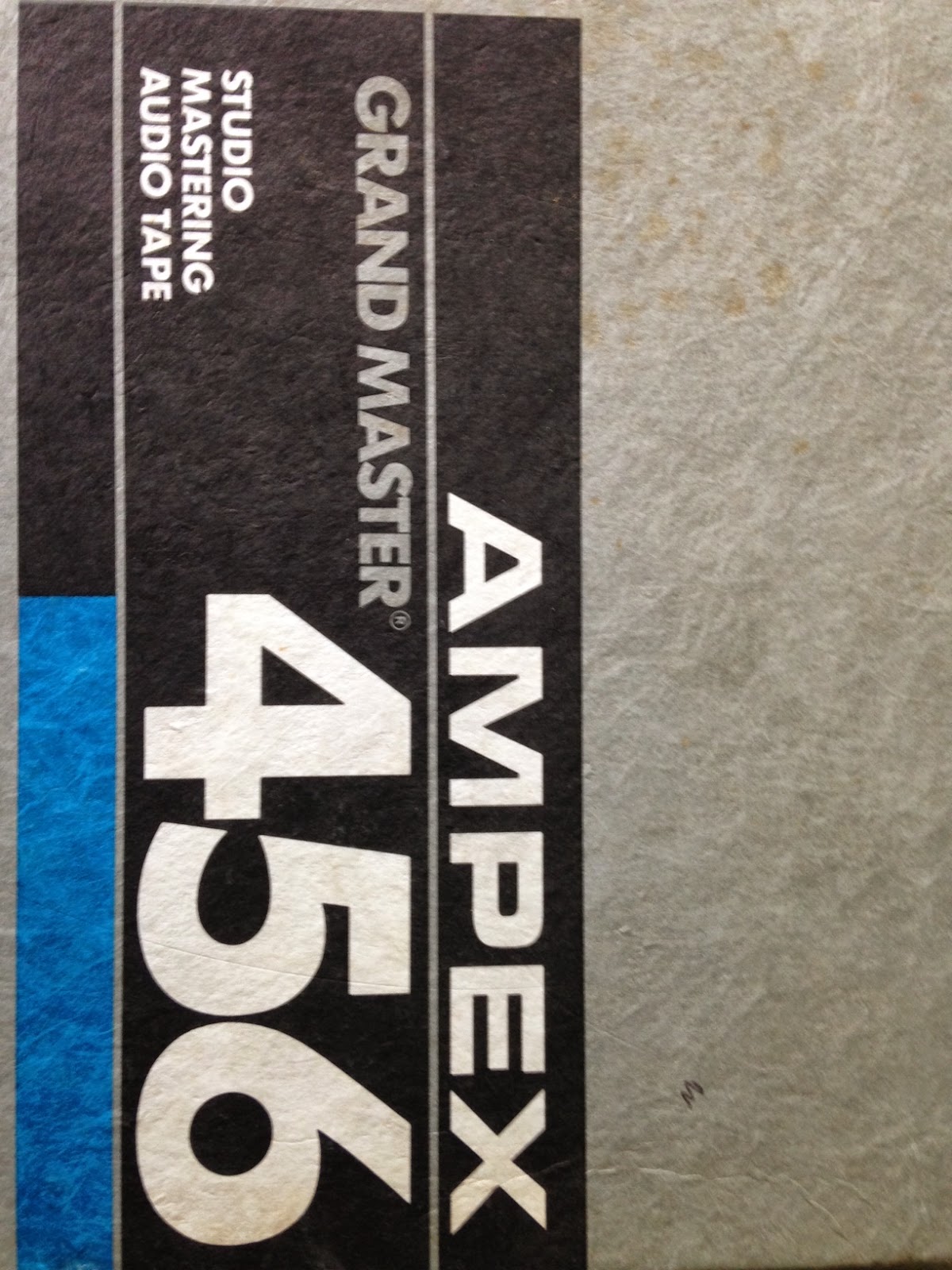 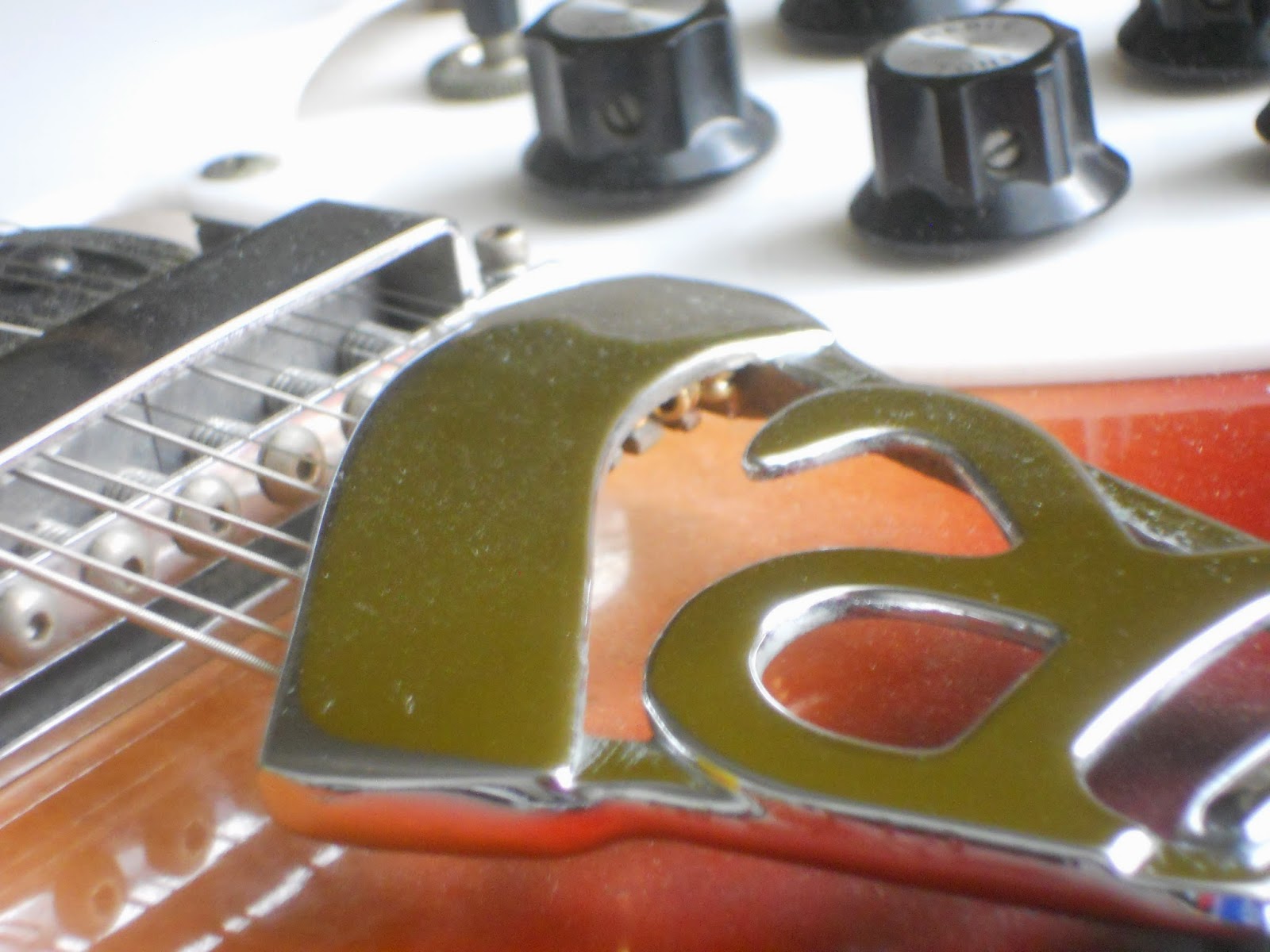 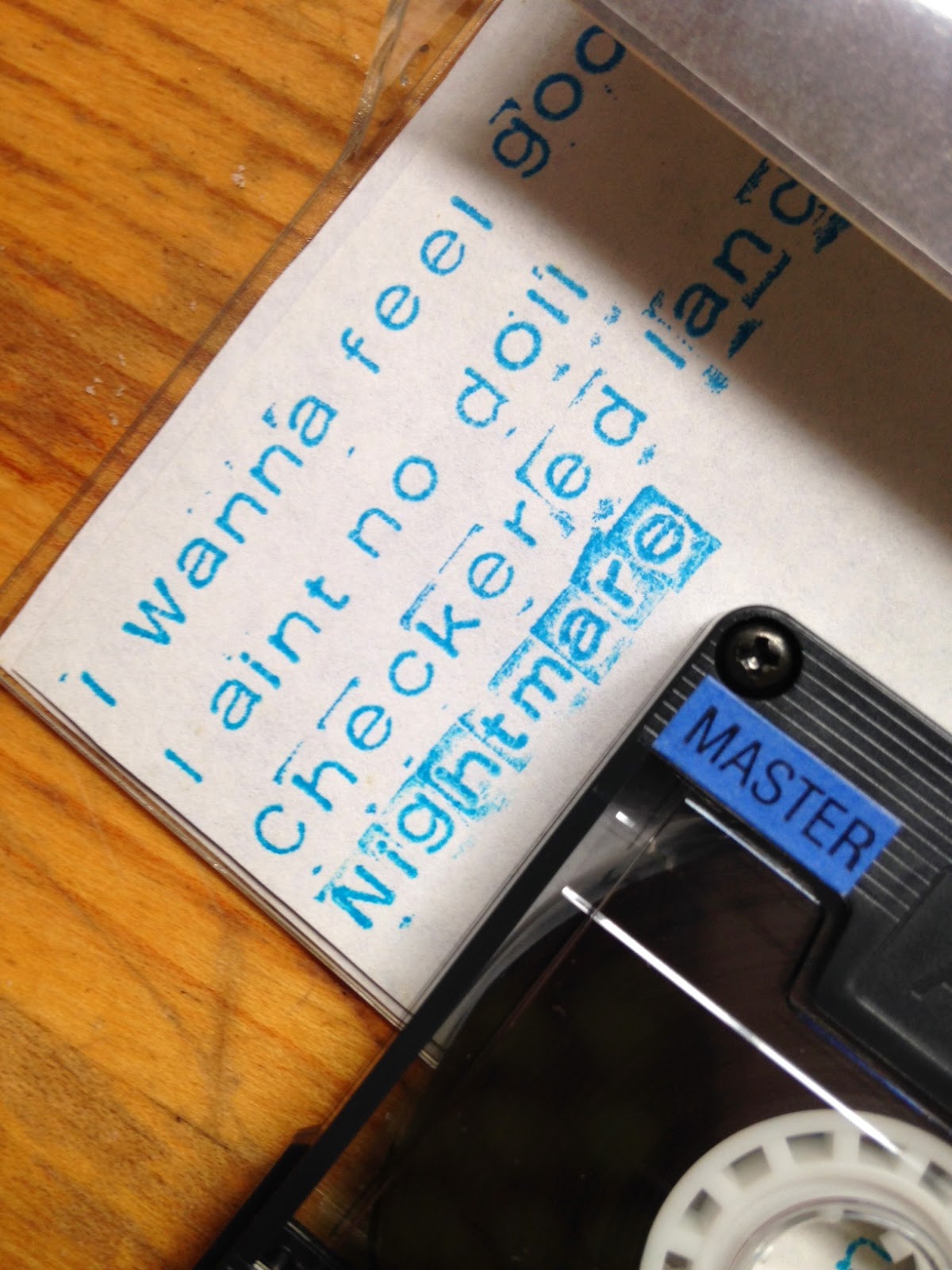 But, technically the gestation period was longer and it all started two years earlier, the day Andy Warhol died:
22 February 1987, that was a Sunday too. Never die on a Sunday, it is a PR disaster.
TV News on Sunday is shorter than during the week, and he got a quick mention before moving on to football results - more like fifteen seconds of fame than the fifteen minutes that he'd said everyone would be famous for. I said something along those lines to some of my house-mates and it sparked; a song was written and a band was born. The next night we recorded 'Andy Warhol's Dead' straight onto cassette using the cutting-edge technology of the day - a Walkman. The sound quality is best left to the imagination. It was uncomplicated filthy garage punk. (Transvision Vamp must have had parallel evolution, they had a song on their first album with the same title in October '88.)
The Droogs L-R
Andrea. Mark A, Steve, Mark H & John, 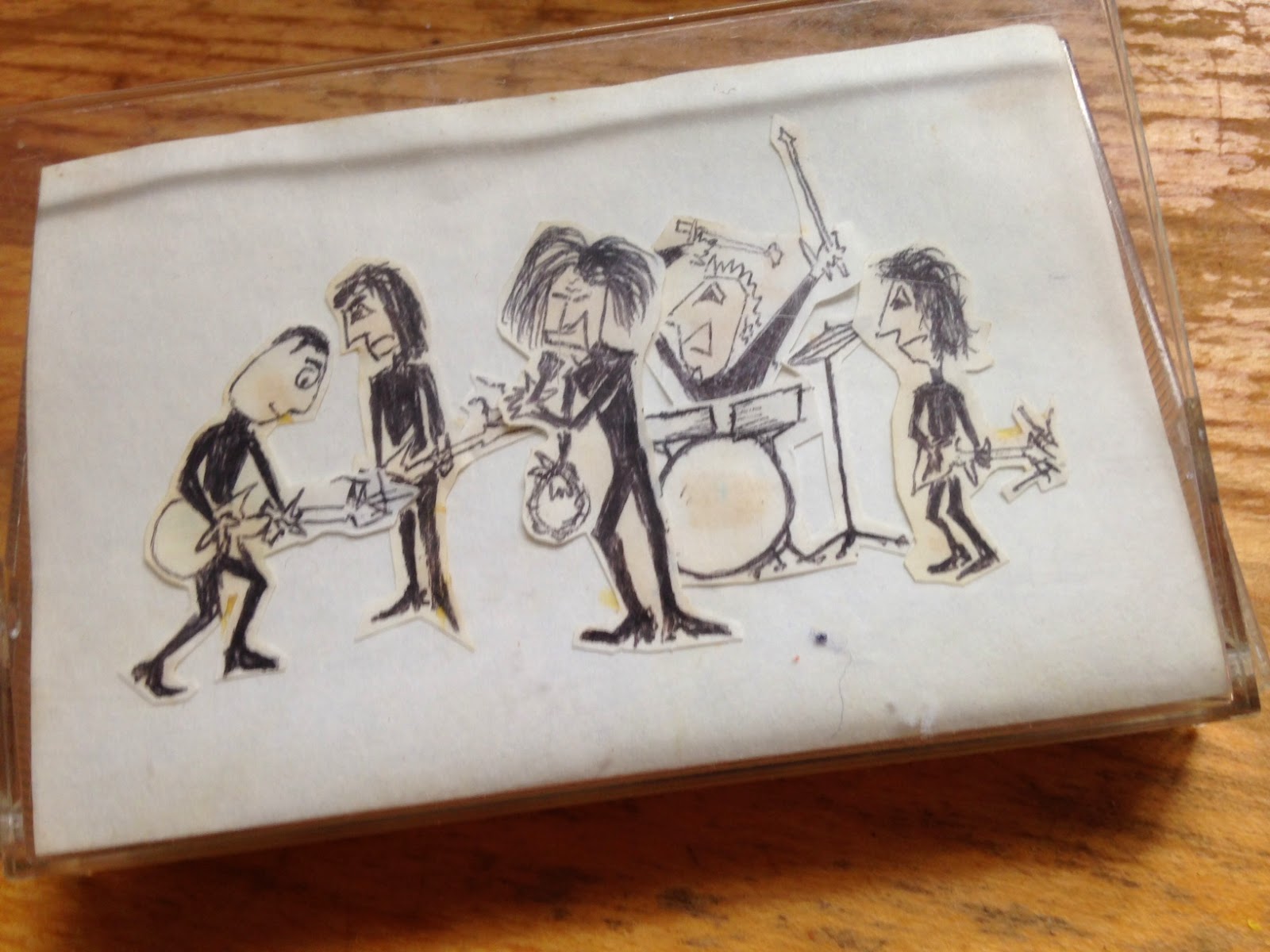 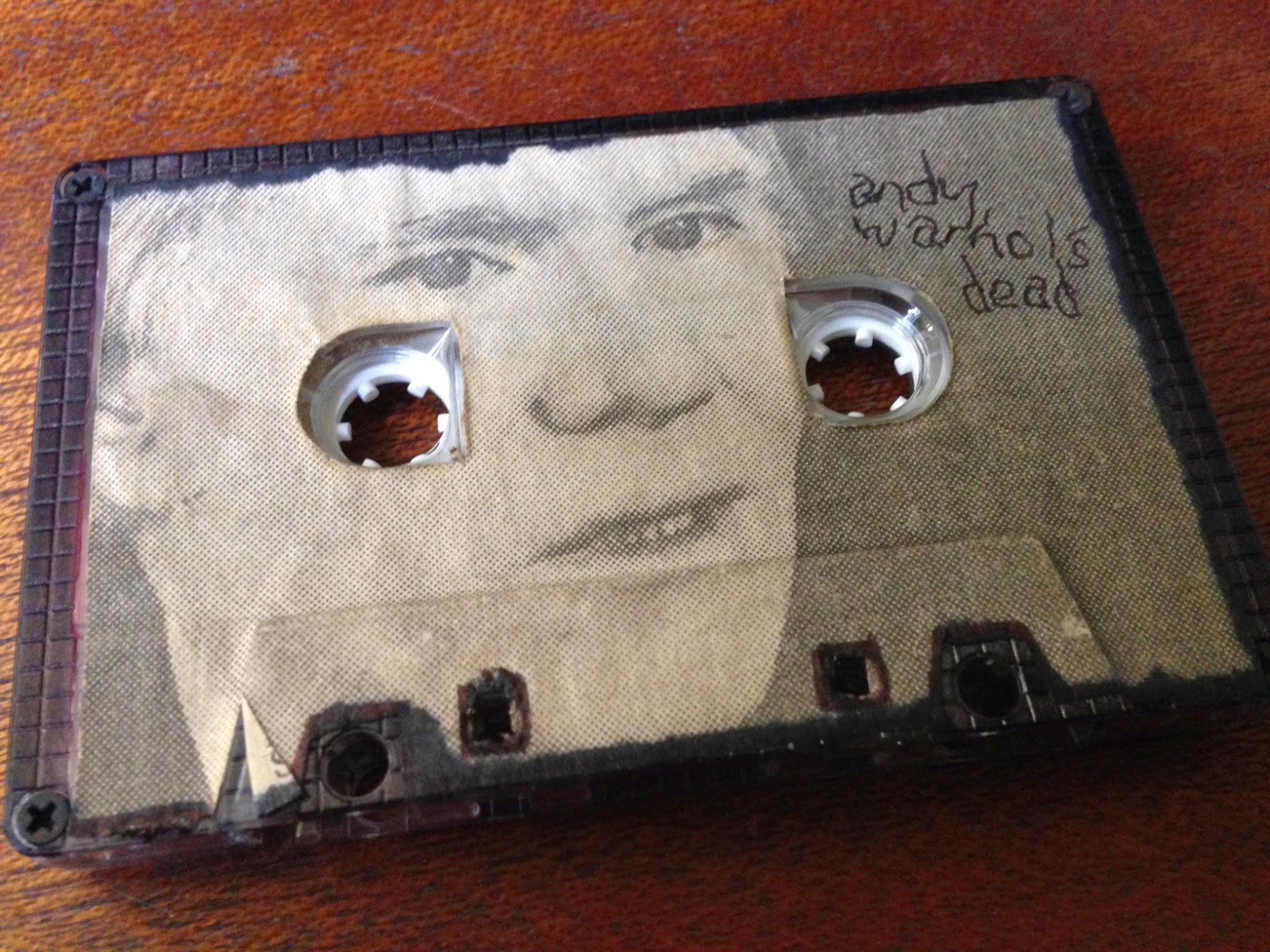 But, that was a very different band, more of a pre-history or prelude.
A fistful of songs carried forward from The Droogs to what became The Speed Of Sound. The 1989 incarnation was a four piece with dual vocals, 12 string guitar and 6 string bass, Christine left after a year and the format has been three piece since then. The name changed from The Blood Oranges to The Speed Of Sound around 1995. Because it meant more; however fast (or slow) the music is played the sound waves still travel at the same speed…

Here's a review from 1989 by Stick It In Your Ear magazine:
(the old Post Office Box address has been removed to avoid confusion) 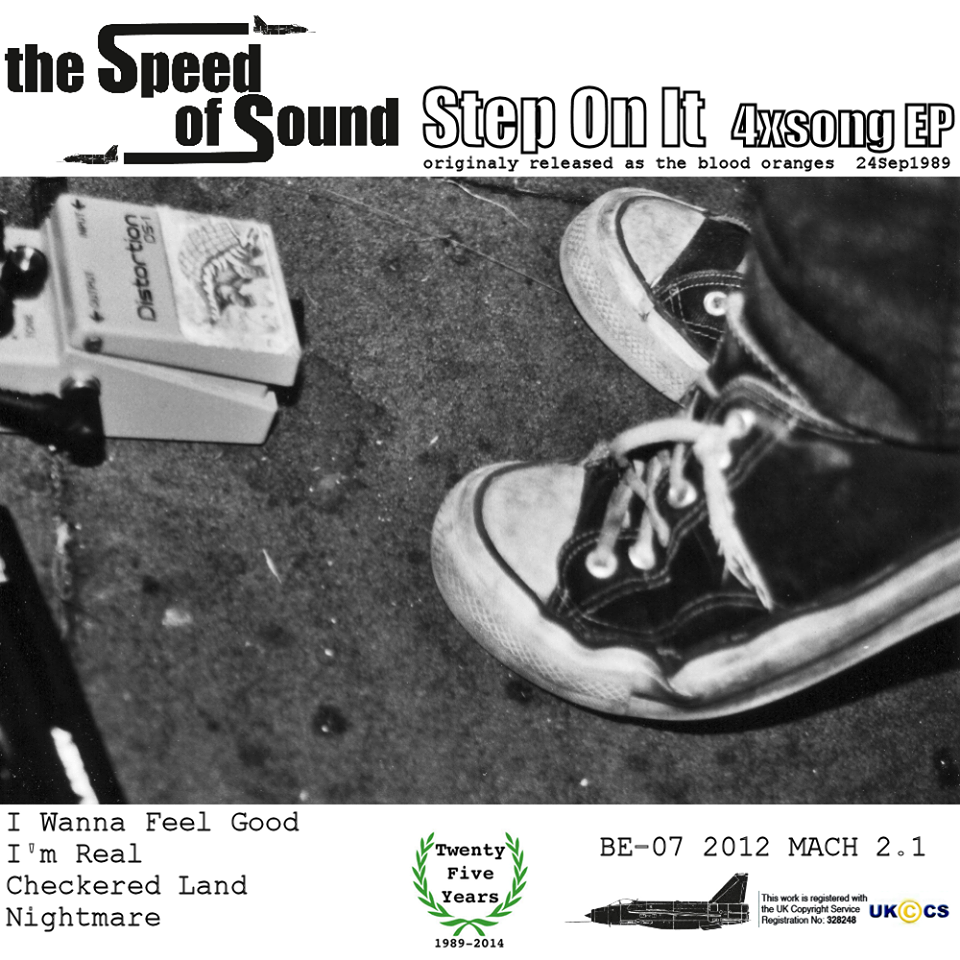 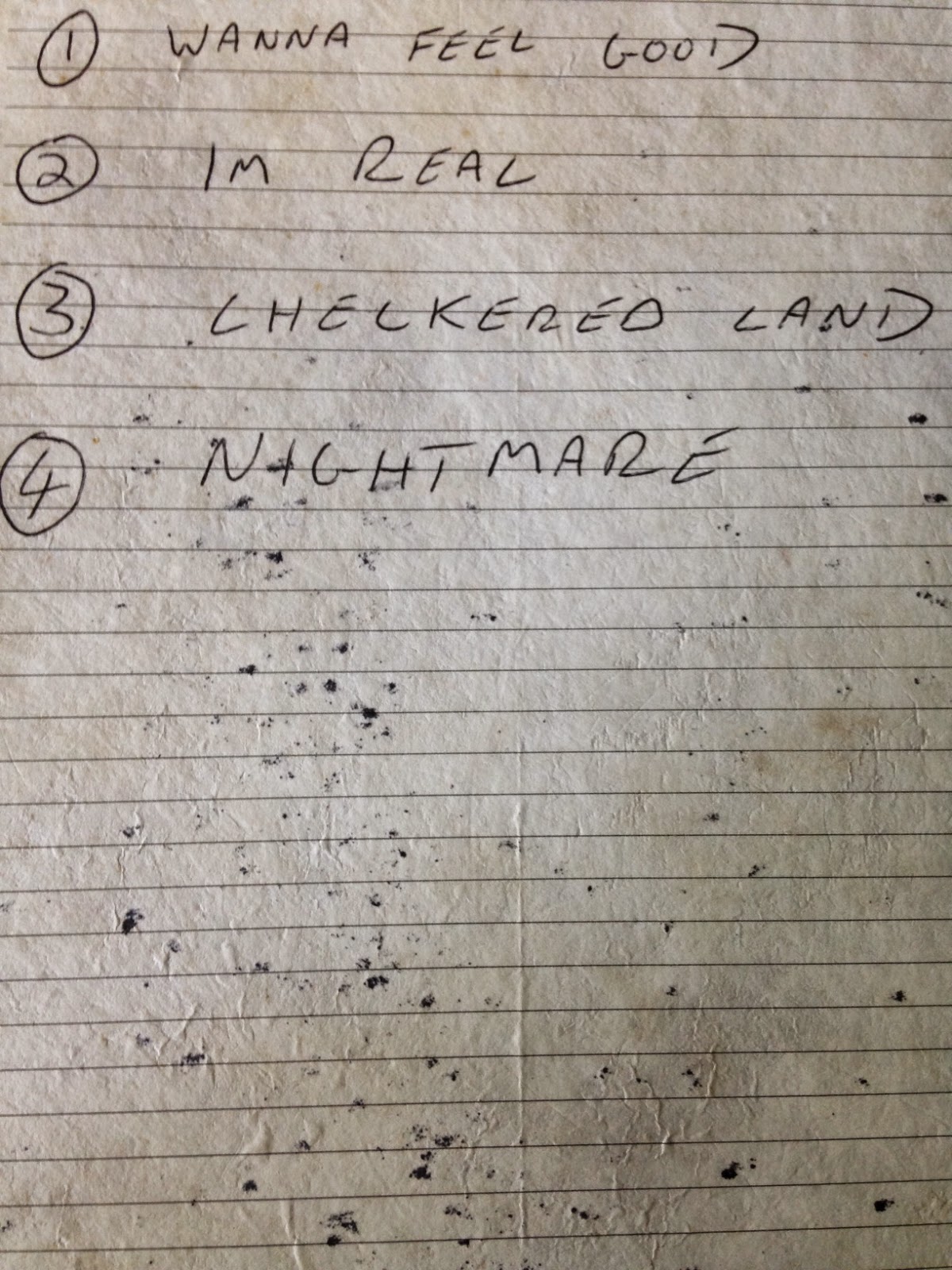 Still here, still evolving and still enjoying it. It’s good to be loud. Thanks to everyone that’s ever listened, or seen us live and to all the people I’ve played guitar with over the years in bands, socially or just a jam - music is life.
Play Loud Play Often.

Email ThisBlogThis!Share to TwitterShare to FacebookShare to Pinterest
Labels: andy warhol, the blood oranges, the droogs, the speed of sound, twenty five years