album review - you need this in your collection

A few words from Lee Bull at Bullys Music Blog:

In the early days the band used to rehearse in the same studios as James and The Stone Roses and the band would often find themselves in a studio with these two Manchester greats either side. But as John says “life gets in the way and line ups change” and now they are back on the scene playing again since their last gig in 1991. 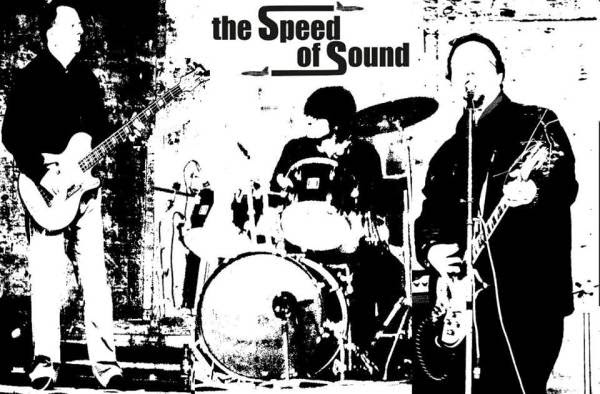 The album is a 12 track filled with great lyrics and a sound that is of the era that the tracks was first written. Even though the tracks were wrote over 20 years ago and re-recorded it takes you back to that great time in music.
If you’re a fan on the 90’s Manchester sound this album is one you need in your collection. The band have just released a 7” double A side single called “Girl On The Roof” / “Maid Of The Grey” which is available now as a limited edition. You can find Bully's Music Blog here
The single is on Bandcamp and Piccadilly Records and Vinyl Revival in Manchester, as well as Thomson & Co in Haslingden, digital copies are everywhere you would normally look for them.
Posted by TheSpeedOfSoundUK at 21:39