There've been several reported incidents of trawlers being dragged by submarines of various nationalities. It is shocking imagery that would have appealed to Edgar Allen Poe.


Written on 3rd October 1989 it does not relate to any specific event and was re-recorded in May 2010.
The Lyrics: 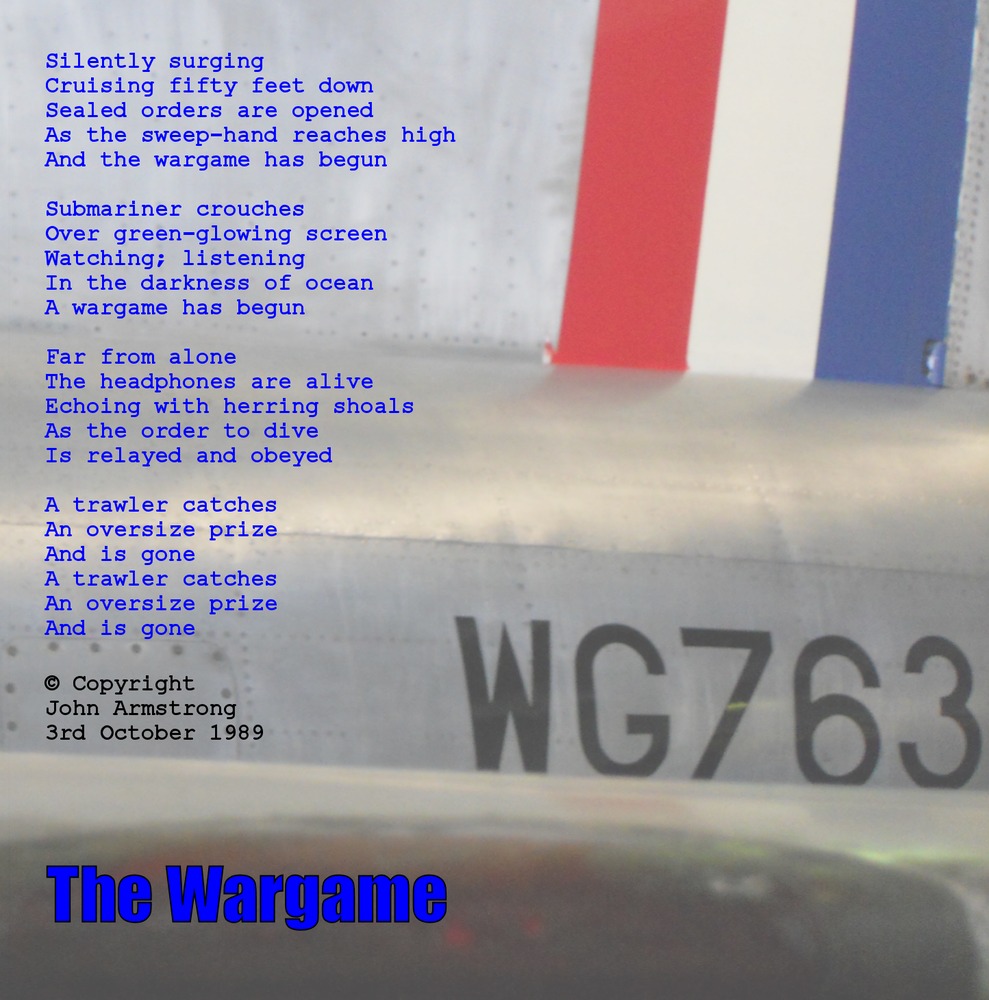 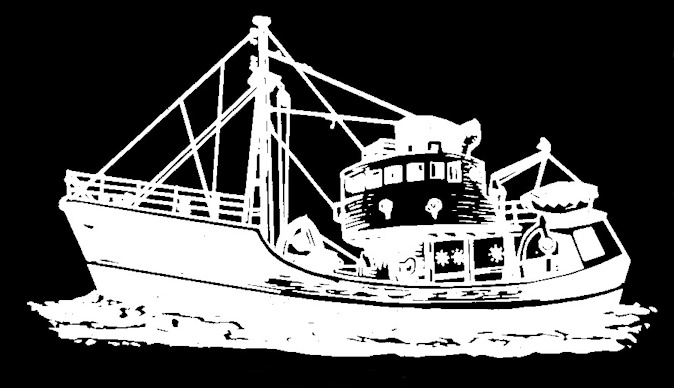 The map below is on the Scottish Governments' website and shows all military training areas around Scotland, it does not show transit routes and areas liable to have 'visiting' submarines. 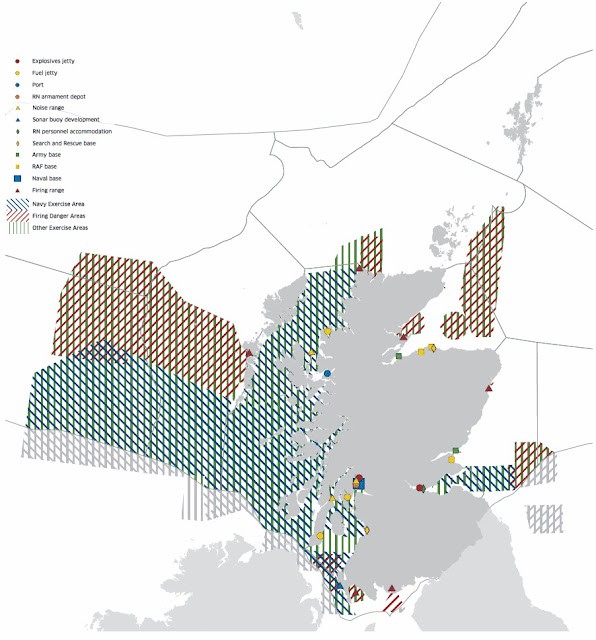 Email ThisBlogThis!Share to TwitterShare to FacebookShare to Pinterest
Labels: cd, mp3, music release, the speed of sound at tree level, the wargame, video